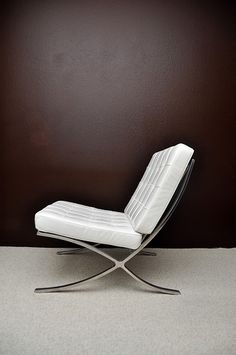 I searched all over Flickr for a high-resolution photo of a white Barcelona chair and couldn't find one, so I moved a bunch of crap around in my apartment and took one myself. Here you go guys, CC-licenced. 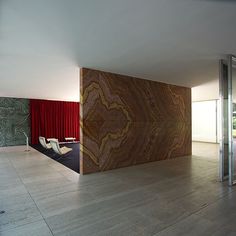 Daily Icon Magazine features profiles of extraordinary Designers, Architecture and Products, with a special focus on furniture, accessories and lighting for the home. The format is simple, lots of images, carefully edited. 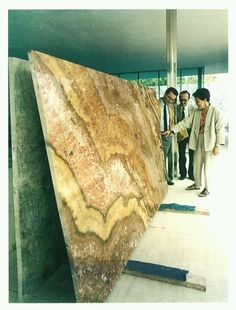 Onix just arrived during the re-constrction of the Barcelona pavilion, may 1986 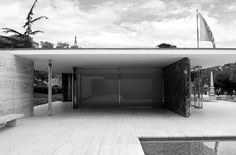 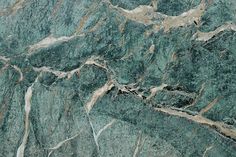 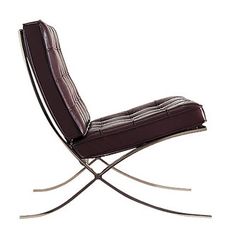 In 1957, Mies van der Rohe said to Times magazine, “A chair is very difficult object. A skyscraper is almost easier.” He had accomplished such a difficult feat with the Barcelona chair, designed for the 1929 International Expo with his partner, architect Lilly Reich. After receiving much acclaim for the piece, which was inspired by the folding chairs of Egyptian and Roman royalty, he never designed another chair. 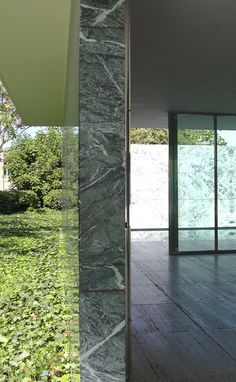 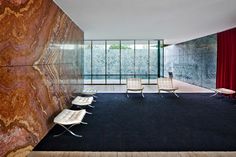 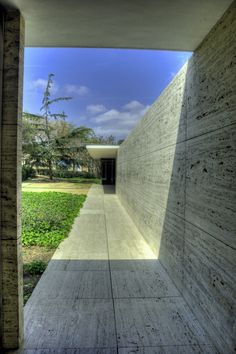 Completed in 1929 in Spain. As part of the1929 International Exposition in Barcelona Spain, the Barcelona Pavilion, designed by Mies van der Rohe, was the display of... 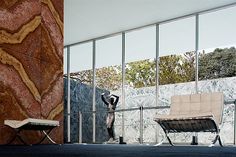 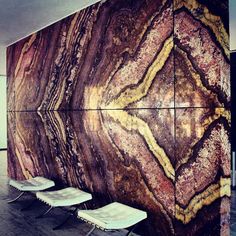 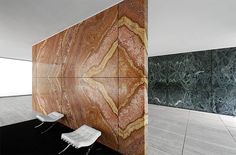 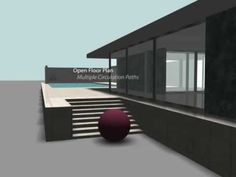 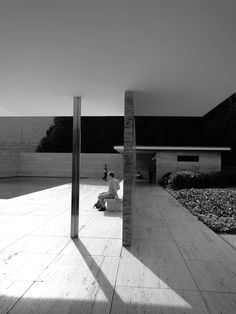 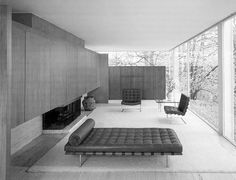