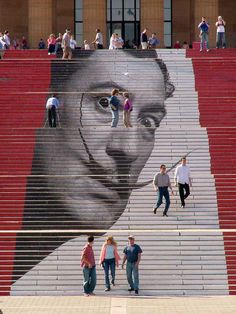 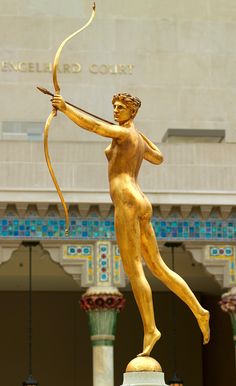 Augustus Saint-Gaudens (1848–1907). Diana, 1893–94, cast 1894 or after. The Metropolitan Museum of Art, New York, Purchase, Gift of Lincoln Kirstein, 1985 (1985.353) | For his only female nude, Saint-Gaudens selected Diana, the Roman goddess of the hunt and the moon, artfully aiming her bow and arrow. Poised on tiptoe, she is fleetingly static, depicted in a split-second moment of physical and narrative suspense. #MetViewpoints 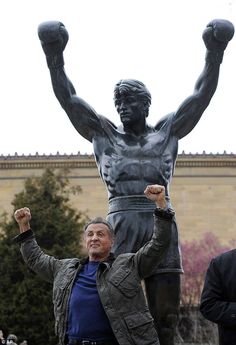 Sylvester Stallone has spent the past week in Philadelphia filming scenes for his forthcoming movie, Creed II. On Friday, the 71-year-old actor visited the famed Rocky statue at the city's Museum of Art 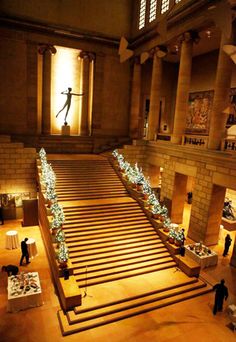 Uwishunu.com - Philadelphia Blog About Things to Do, Events, Restaurants, Food, Nightlife and More 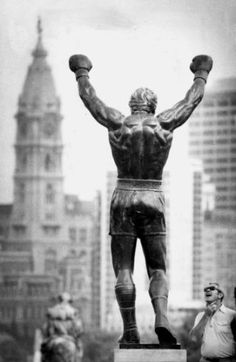 Magazine-styled website about contemporary culture, politics, and business history, crafted to engage readers on topics ranging from civil rights history to the power of the entertainment industry, environmental politics, sports history, music, film, and the media. 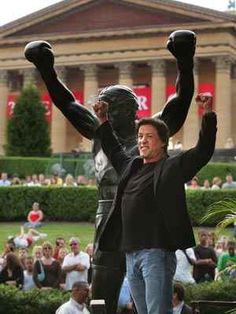 You have a very strong opinion about this statue:

Rocky is also on the list of things that are synonymous with Philadelphia, along with cream cheese, the Liberty Bell, cheesesteaks, and sometimes M. Night Shymalan. 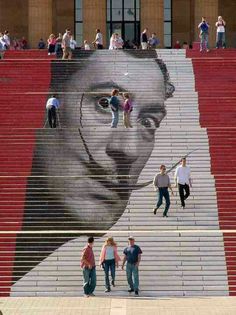 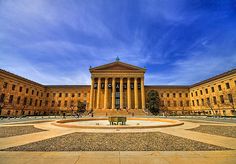 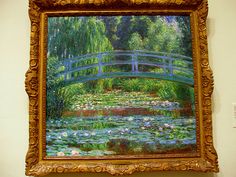 Water Lilies and Japanese Bridge, 1899 by Claude Monet... one of the museum's most popular and valuable impressionist pieces. lovely. philly museum of art has a really nice monet collection. 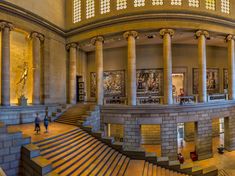 The 36 Most Visited Attractions in Philadelphia

Have you checked out Philly's most popular attractions? 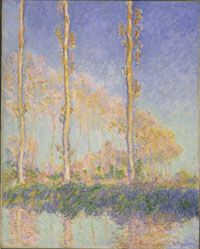 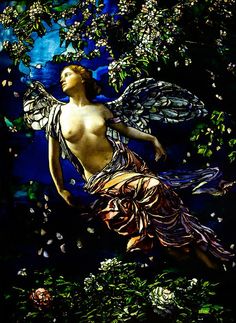 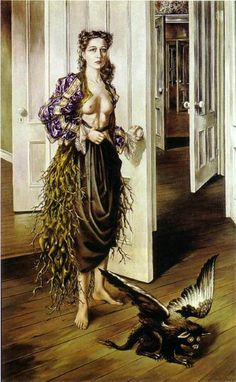 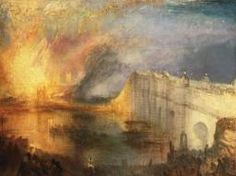