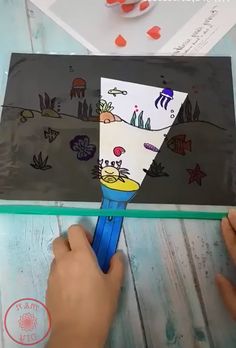 Attractive craft ideas for kids-check it out !😍 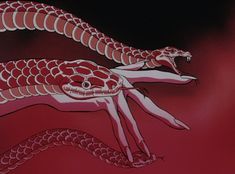 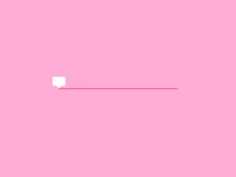 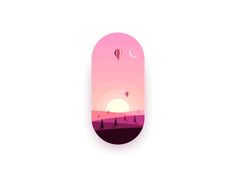 I want to ride a hot air balloon at sunset. -- This is part of my "100 Days of Motion" challenge. You can follow the ongoing project at my Instagram: https://www.instagram.com/tiantianxu/ Have ... 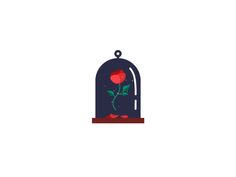 It was a summer night in Seattle. I ate some ice-cream, watched a Youtube tutorial, and downloaded a free trial of Principle. Several months later, I completed my 5th 100-day-project — 100 Days of…

Silver tetradrachm coins of ancient Greece depicted the owl of Athena with an inscription "ΑΘΕ", an abbreviation of ΑΘΗΝΑΙΟΝ, which may be translated as "of the Athenians". Also in the coin designs were an olive branch, another symbol of Athena. The laurel crown is another Greek symbol. In ancient Greece laurel wreath were awarded to victors, both in athletic competitions and in poetic meets. It is a modern symbol of Hellenic neopaganism and Hellenic reconstructionism.