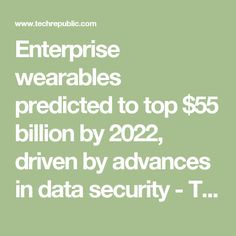 Enterprise wearables predicted to top $55 billion by 2022, driven by advances in data security

How Wearable Technology Will Change the Internet #infographic

Wearable technology is the future - allowing for technology and data sharing to weave itself seamlessly into our everyday lives. Here's how wearable tech will revolutionize the internet.

Wearable Tech Fashion: What Would You Try On? [INFOGRAPHIC]

The next sport to benefit from wearable tech is cricket, specifically the Australian cricket team who have been preparing for its upcoming series against Sr...

MLB Players Permitted To Use Wearable Tech During Games

The MLB player’s union has concerns about how the metrics tied to players will be kept private. 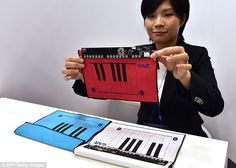 Japan's Wearable Expo opens up for its second year of innovation

From electronic kimonos to sensors that know what your pet is feeling, the Japan’s Wearable Expo, Jan 13-15, promises to reveal some of the most creative technological innovations. 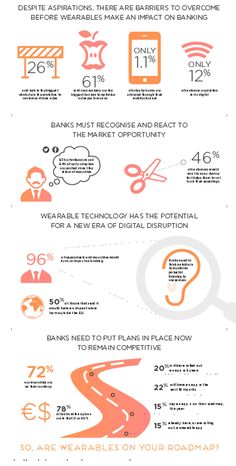 Why your bank may pay for your next set of glasses, watch 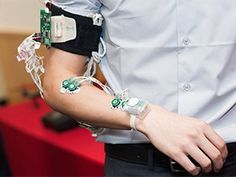 The device has sensors that record the motion of hand gestures and the electromyography produced by wrist muscles. 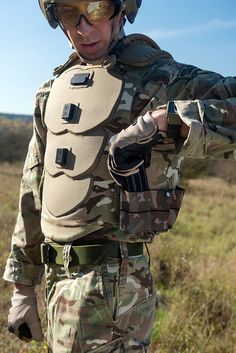 Smart glasses, sensors and battlefield computers for soldier of the future

Sensor-laden body armour, a smart watch that monitors life signs and smart glasses with integrated cameras are all part of a futuristic design for military uniforms

RFID Journal: Get the latest news and insights on the Internet of Things and the role RFID plays in it. 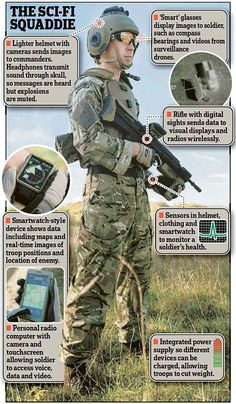 Soldier of the future: Maps beamed to his glasses

Lightweight helmets mounted with high-resolution cameras will send battlefield images to comrades on patrol to warn them of potential dangers such as booby-traps and ambushes. 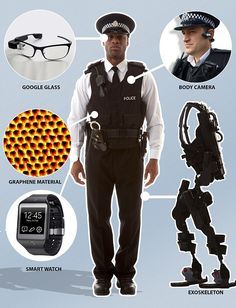 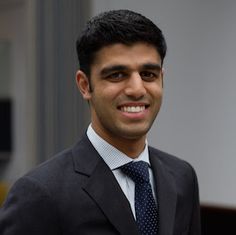 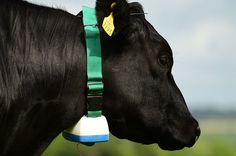 Cambridge product designers have given a new slant to the wearable technology moo-vement by designing a new tracking collar for cows that brings the Internet of Things to livestock. Cambridge Industrial Design (CID) has created the ‘udderly’ exceptional device for Irish client True North Technologies and it is now being trialled. "Business news from Cambridge and the East of