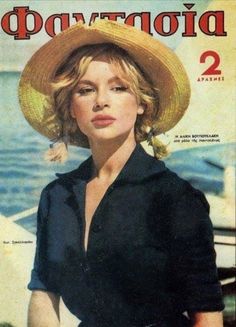 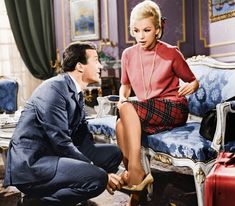 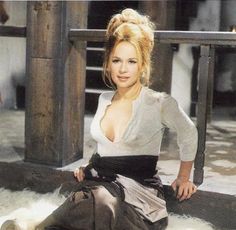 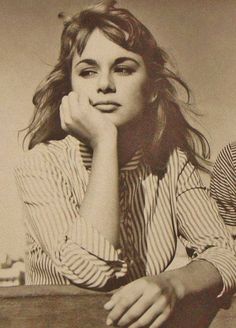 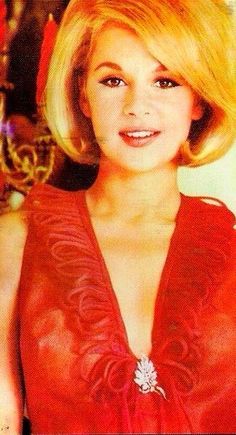 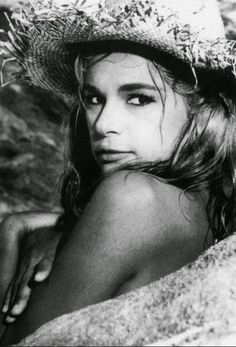 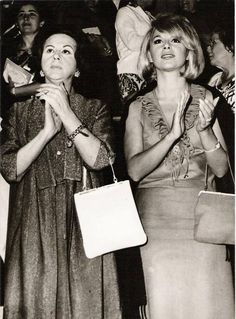 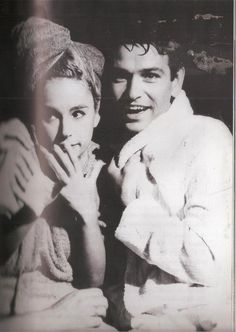 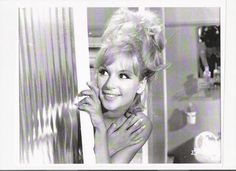 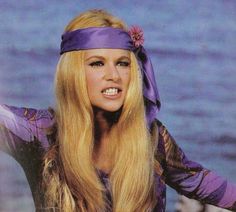 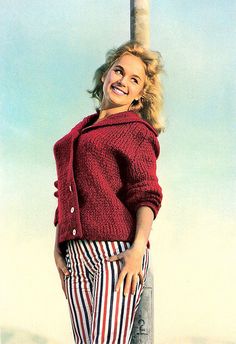 Italian postcard by Select, no. 206. Photo: Giovanni Trimboli. Blonde, dark-eyed Aliki Vouyouklaki (Αλίκη Βουγιουκλάκη) (1934-1996) was one of the most popular and successful actresses of the Greek cinema. She appeared in 42 films, mostly comedies and musicals, and in a wide variety of television programs, theatre and stage productions. For more postcards, a bio and clips check out our blog European Film Star Postcards or follow us at Tumblr or Pinterest. 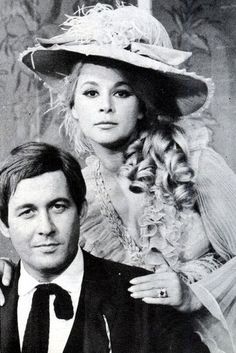 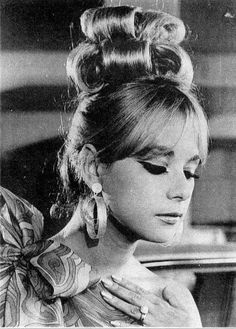 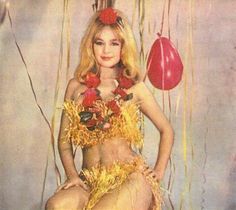 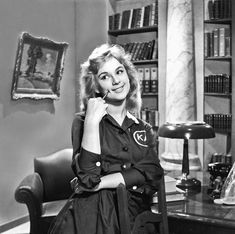 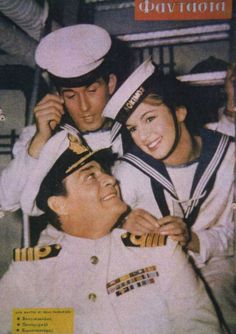