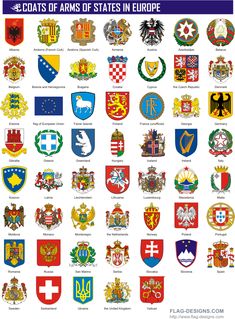 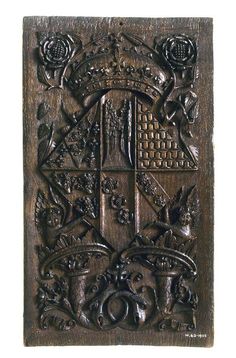 An oak panel of Jane Seymour's coat of arms, symbolizing her status as Queen. 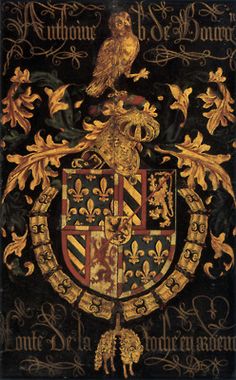 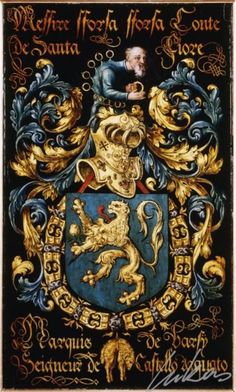 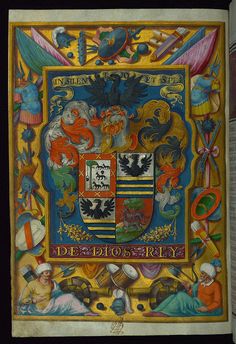 This lavishly bound and decorated manuscript was given by King Philip III of Spain to a nobleman named Don Luys Nuñez Perez, and is dated to July 10, 1608. It is housed in its original box, which was made in the shape of a book and closely resembles the manuscript itself. The manuscript is also accompanied by the official lead seal of the king. Due to its fragile condition, it was only possible to image parts of the manuscript. 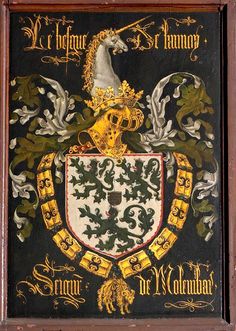 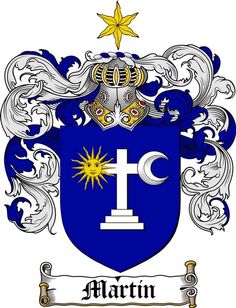 Martin Coat of Arms / Martin Family Crest - This surname of MARTIN was derived from the Latin Martinus - from Mars, the God of War. A popular font name during the 12th and 13th centuries. This name ... 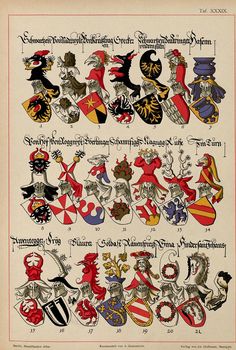 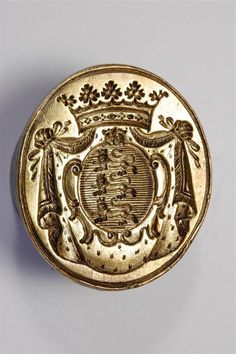 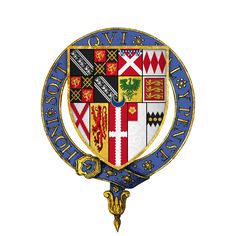 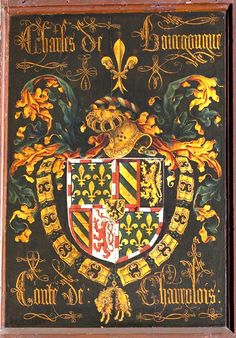 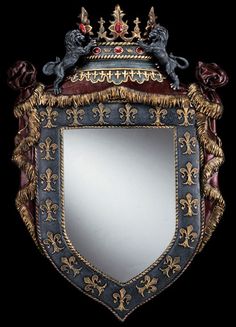 French Sculptural Wall Mirror. Truly one of the most majestic mirrors, this ornate work of decorative art is topped by a pair of winged lions flanking a regal crown set with faux gems. Everything, from the fringed drapery and stately fleur-de-lis to the 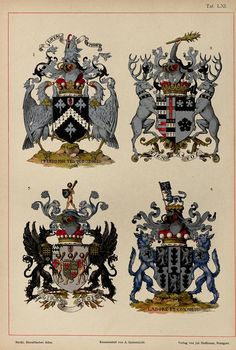 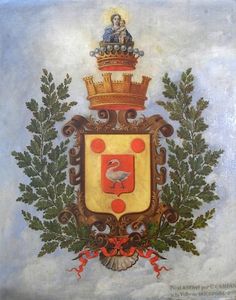 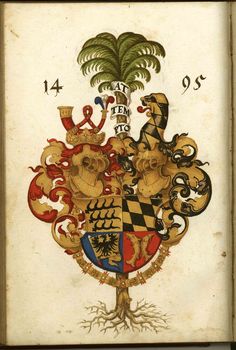 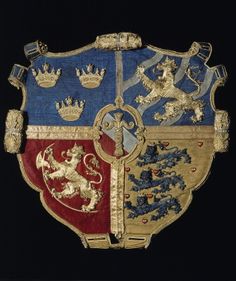