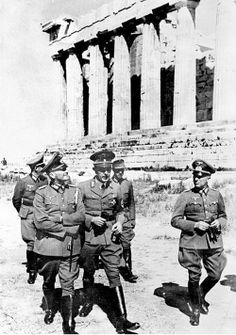 THAT'S THE WAY IT WAS

April 27, 1941: The German army enters the Greek capital, signaling the end of Greek resistance. All mainland Greece and all the Greek Aegean islands except Crete are under German occupation by May 11. In fending off the Axis invaders, the Greeks suffer the loss of 15,700 men. Greece will not be liberated until 1944, by British troops from the Mediterranean theater 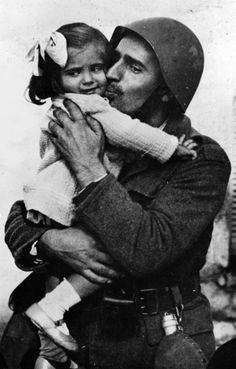 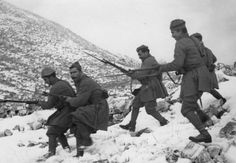 Greek soldiers descend the hill during the war with Italy. 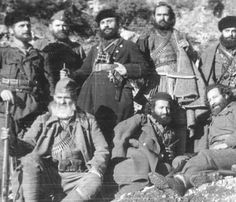 A short history of the Andartiko, Greek Resistance partisans who fought fascist occupation. This article is highly uncritical and we disagree with some of it but reproduce it here for reference. For some more balanced articles covering the appalling anti-working class actions of the Greek Communist Party see these texts by Andrew Flood, Aghis Stinas and Solidarity. 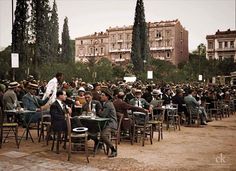 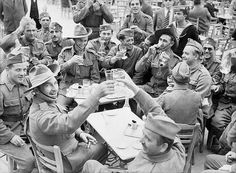 Australian writers, Dr Maria Hill and Peter Thompson seek the truth over the role Anzacs and Greeks played in World War II. Anzacs and Greek soldiers sharing a drink before the onslaught of the German military machine. 17 May 2010 Fotis... 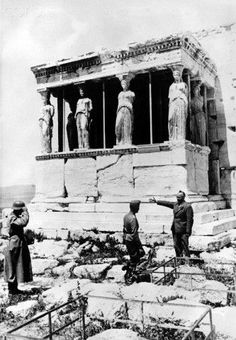 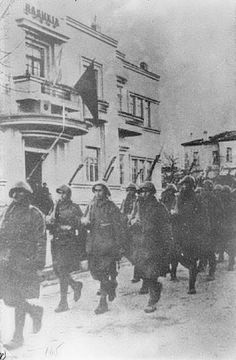 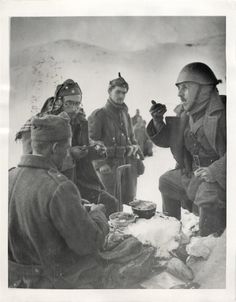 1941- Greek soldiers take time out for meal in snow-covered Tepelini sector of Albania during battle with Italians. 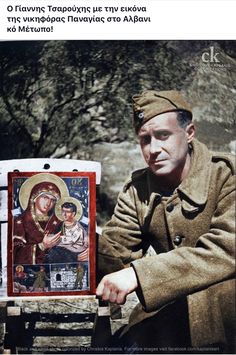 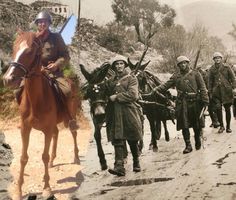 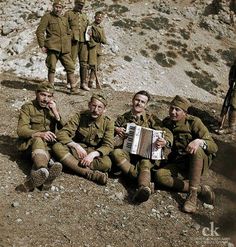 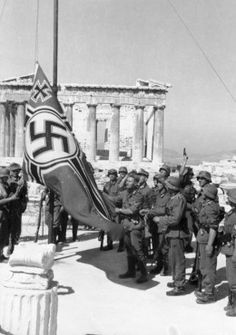 Athens, arguably, is a city which had its heyday in the distant past. Post war building and expansion lead to many a clunking architectural mistake. After the Olympics were held here in 2004, Athens began to receive major investment and some sort... 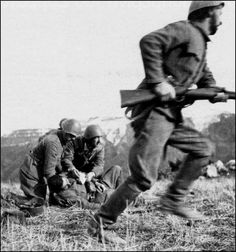 Ww2 Greco-italian war... Rare photo of a Greek soldier dying in the hands of his brothers 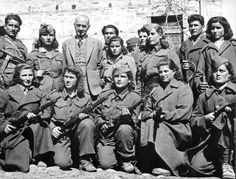