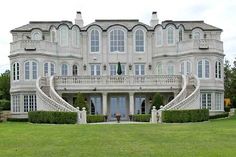 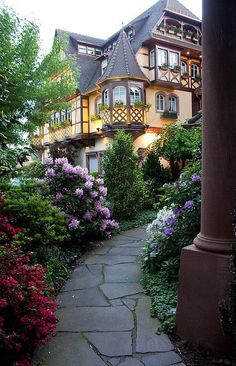 Park Hotel, just before the storm - the light was dreadful so ISO 800 used as far as I recall. 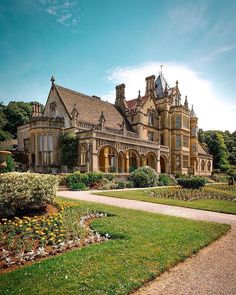 Pretty England on Instagram: “Tyntesfield, one of the last High Victorian houses to have survived with its character and historic contents substantially intact, was…”

175 Likes, 7 Comments - Pretty England (@prettyenglishcountryside) on Instagram: “Tyntesfield, one of the last High Victorian houses to have survived with its character and historic…” 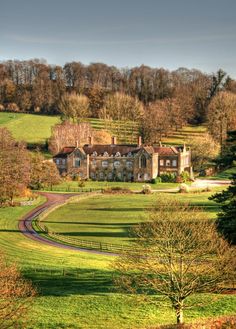 Flaxley Abbey is a former Cistercian monastery, now a private residence, in the Forest of Dean, Gloucestershire. It was also the historical home of the Crawley-Boevey Baronets. Flaxley Abbey was founded in 1148 by Roger Fitzmiles, 2nd Earl of Hereford. It was dissolved during the Dissolution of the Monasteries in 1536-37 and its lands and manor were granted to Sir William Kingston. King Henry III gave a grant to Flaxley Abbey to the woods, called Abbot's Woods in 1227. 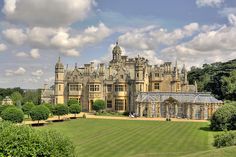 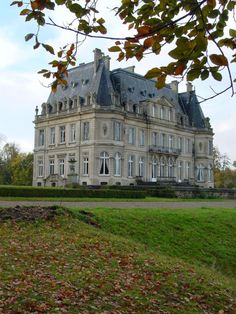 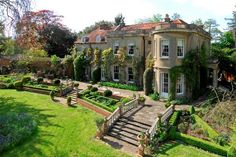 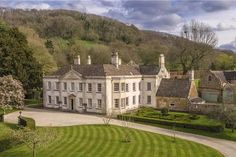 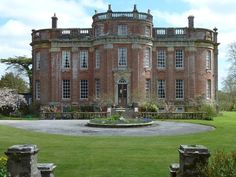 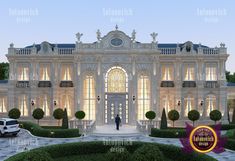 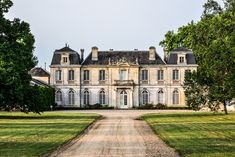 Beautiful Chateau we saw on our way to the Dordogne region. 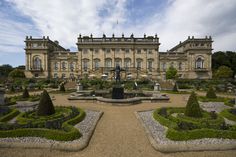 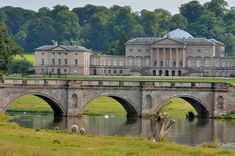 a gallery curated by <a href="/photos/lastofthetimelords/">LastOfTheTimeLords</a> 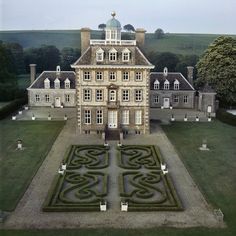 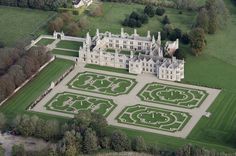 Once owned by Sir Christopher Hatton, Lord Chancellor to Queen Elizabeth I. Now owned by The Earl of Winchilsea, and managed by English Heritage. 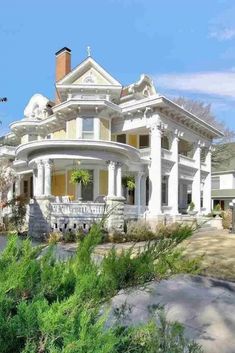