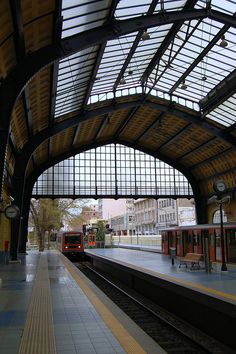 Piraeus train station in the center of Athen's seaport

This is a view of the Athens-Piraeus Electric Railways (ISAP) train station in Piraeus, Greece, located approximately 9 km south-west of the center of Athens. It is the westernmost station of ISAP and is located next to the seaport, the busiest passenger port in Europe and third in the world. The station was inaugurated in 1869. A major restoration was carried out in 2003-2004. 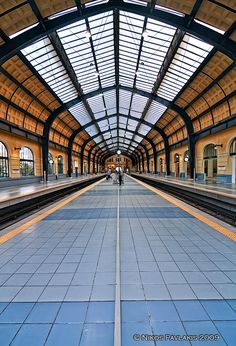 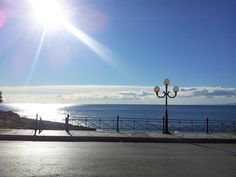 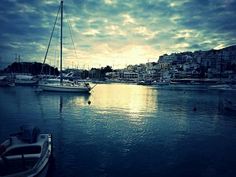 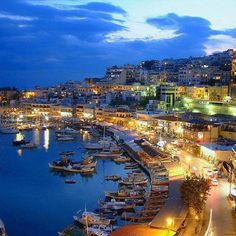 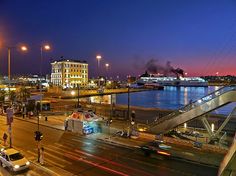 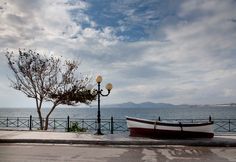 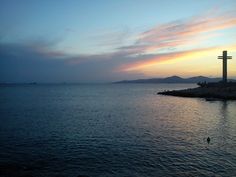