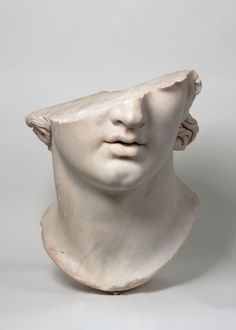 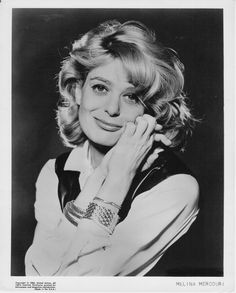 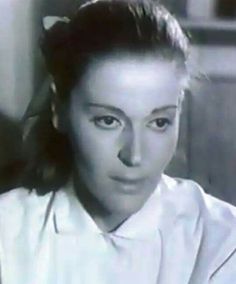 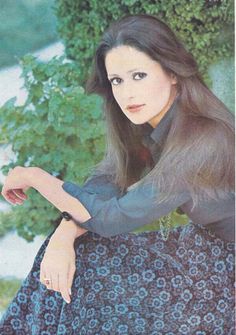 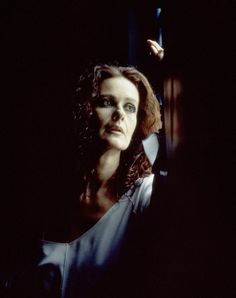 Katia Dandoulaki is an Academy Award nominated Greek theatre,TV, film actress and is widely accepted by critics as one of the greatest in modern times.She is the owner of a theatre which expresses the demands of her distinguished personality in theatrical productions.She lived with Marios Ploritis, a pioneering Greek critic,journalist and translator. 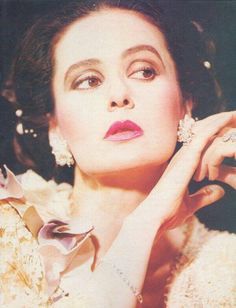 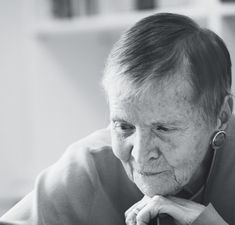 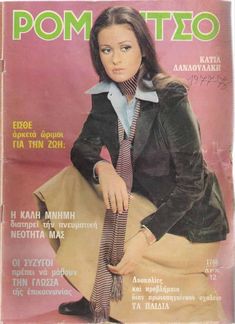 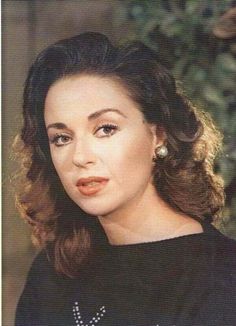