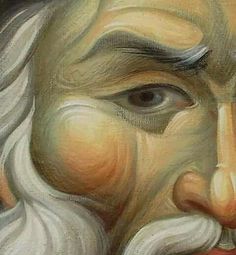 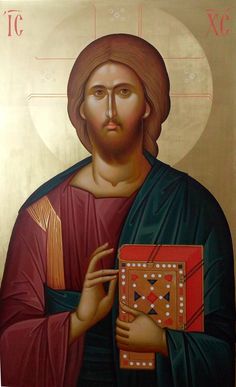 Icon of Christ the Teacher. It doesn't have the HO ON though. 😢 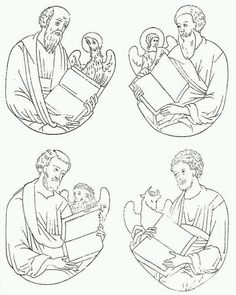 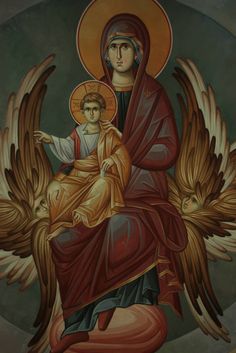 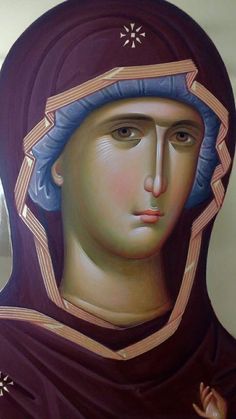 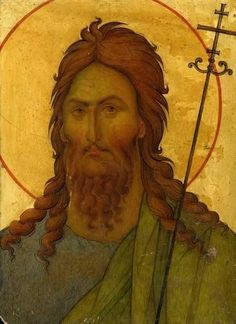 Icons of the Venerables 2 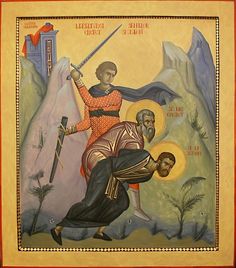 Martyrdom of Sts. Epictetus and Astion, the first Christian martyrs of Dobroudja. In 290 AD, during the persecutions ordered by Diocletian, Saint Epictetus and Astion suffered martyrdom at Halmyris. Halmyris was a Roman (and later Byzantine) fort, settlement and naval port, located 2.5 kilometers west of the village of Murighiol at the mouth of the Danube Delta in Romania. It is there that the bodies of Sts. Epictet and Astion, were uncovered between 2001 and 2004. (Icon by Razvan Badescu) 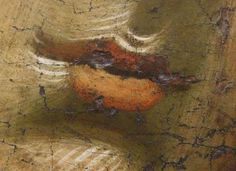