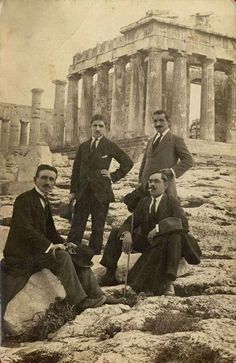 Athens photos by filemou: filemou102241.jpg. Discover more photos of Athens with Greeka.com. Register and upload your own photos of Greece and the Greek islands 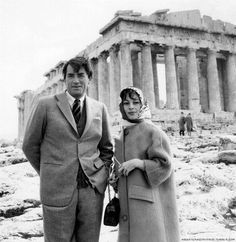 iheartgregorypeck: “Gregory Peck and his wife Veronique Passani visiting the Acropolis in Athens, 1960. ” 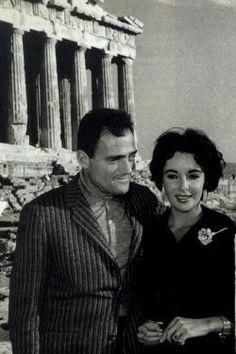 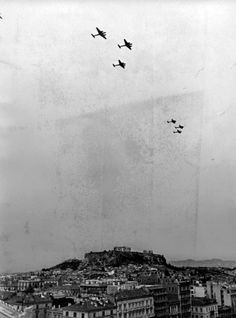 German Bf 110 fighter aircraft flying over the Parthenon in Athens, Greece in the autumn of 1941. Athens was occupied between April 1941 and October 1944. 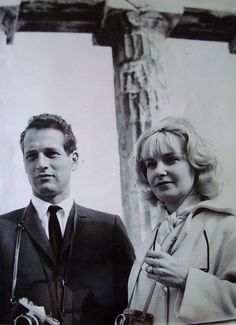 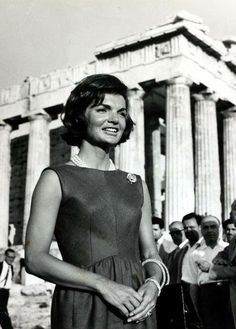 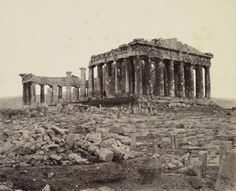 Francis Bedford (1815-94) - South West View of the Parthenon [on the Acropolis, Athens, Greece]

The Prince saw the Parthenon on 30 May, the day before Bedford took this photograph. The group drove there in a carriage at 8am, stopping on the way to see a newly excavated amphitheatre. At the Acropolis, the royal party was joined by the Director of Antiquities who showed them the site. The Prince described the ruins as ‘beautiful’.The photograph is signed, dated and captioned in the negative, F Bedford Athens 163, 31 May 1862. See RCIN 2861702 for another print of the same image. 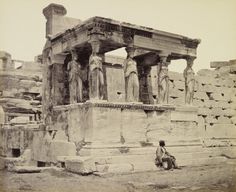 Francis Bedford (1815-94) - The Caryatid porch of the Erechtheum [Athens, Greece]

After leaving Constantinople (modern-day Istanbul), the royal party sailed to Athens. Their first stop upon arrival was to visit the King and Queen of Greece. They then spent two days sightseeing and shopping before rejoining the Royal Yacht.The Erechtheum, set on the Acropolis, is a Greek temple probably built between 421 and 406 BC. The figures of six maidens (the ‘caryatids’) are used to support the porch.The photograph is signed, captioned and dated in the negative, F Bedford Athens, 30… 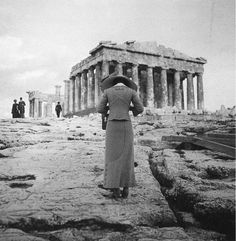 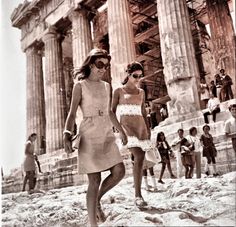 A blog that posts on the life of Jacqueline Kennedy Onassis