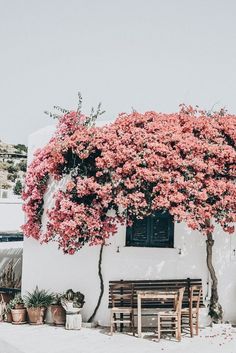 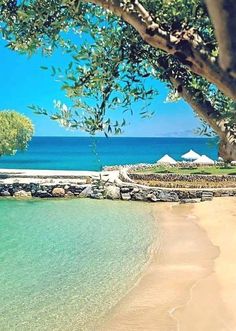 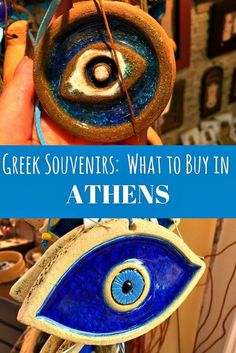 Here's a list of the top Greek souvenirs you'll find in the Greek capital. 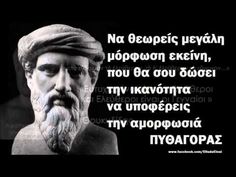 Learn how to make and prepare the recipe for Krema Karamela, also known as Greek style caramel custard. 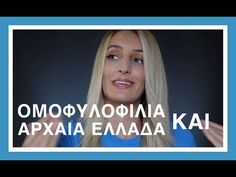 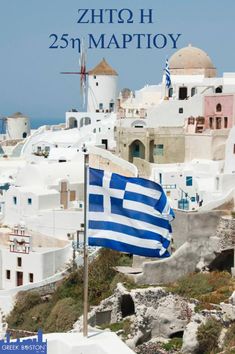 March 25, 1821 marks the beginning of Greece's War for Independence. Here's some more information about this war and how Greece eventually won its freedom. 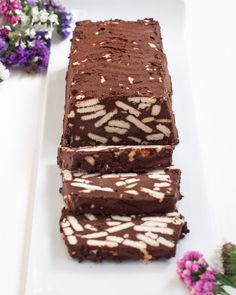 Super easy no bake chocolate biscuit cake ! A great way to wow your guests and get the kids involved in the kitchen with some basic mixing skills. 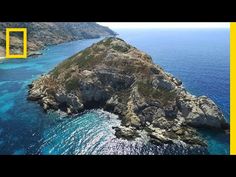 On a Greek Island, Clues to a Mysterious Civilization | National Geographic

An ancient sanctuary on a Greek island yields clues to one of the region's first urban centers.➡ Subscribe: http://bit.ly/NatGeoSubscribeAbout National Geogr...

Greek Island Will Pay You to Live There! ...Ready to Go?

The authorities will provide each family with a monthly stipend of €572, free house, and even free food, if they make a permanent move to the island. 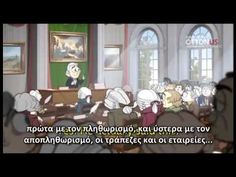 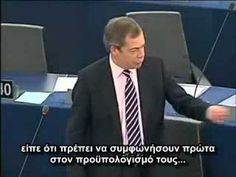 Following years of efforts and campaigning by academics, teachers and Greek people around the world, the ninth of February was officially declared International Greek Language Day in 2017. The date of February 9 was selected because it is also the official commemoration day of the Greek national poet Dionysios Solomos, who wrote the Greek national […]