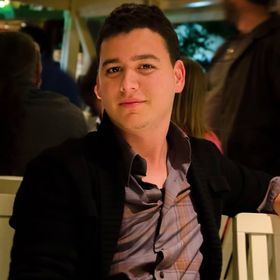 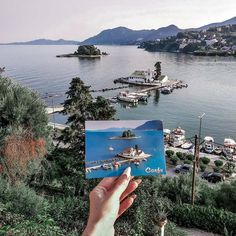 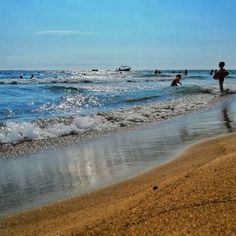 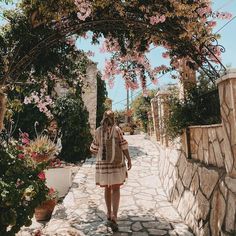 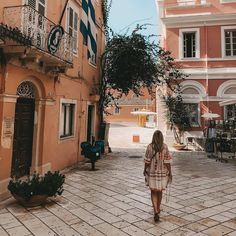 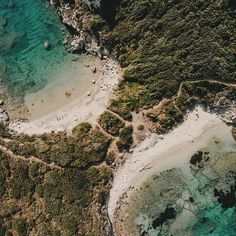 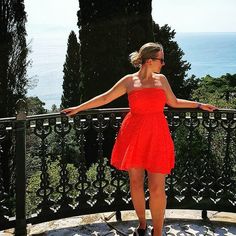 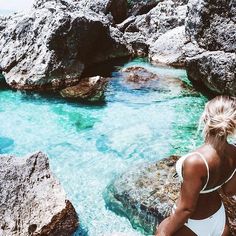 Corfu Diary shared a photo on Instagram: “Very very deprived of the Mediterranean • • • Shot by @veronio • #greece #greektravel #milos…” • See 258 photos and videos on their profile. 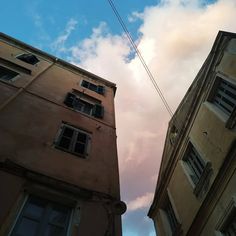 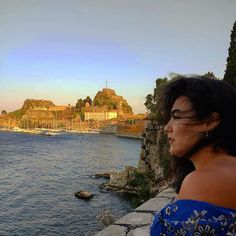 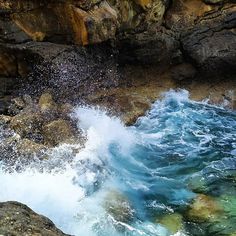 11 Likes, 1 Comments - Corfu Diary (@corfudiary) on Instagram: “Waves are everything I want to be. Beautiful, mysterious, wild and free Shot by @giota_sag • 📷…”

When it comes to your future, thereâ€™s one thing youâ€™re sure about: your passion for technology. Thatâ€™s what makes you a great candidate for a career - posted under by Fribly Editorial

Need to remind yourself of important web design do's & don'ts? In this infographic, you'll find 69 tips that are applicable to every level of expertise & for every part of the website design and development process. Take a look to see which tips you can use when working on your next project!

How to Create Predictable Revenue in Web Design

Forget the feast and famine days as a web designer. Listen to Paul Ryan talk about how to create predictable revenue in web design on a regular basis.

Color theory is essential for web designers and businesses. It is imperative to understand the importance of color wheel in web design 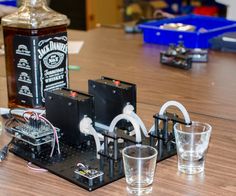 ShotBot - Arduino Powered Pump Project: This Arduino Pump Tutorial is known as the ShotBot Project, demonstrating an easy way to build a simple shot pouring robot. We use two RobotGeek Pumping stations and some quick code to create a dual shot pouring robot. This project uses buttons to...

Facebook is leading the social login pack with a distant margin. It is interesting to learn how mobile apps and eCommerce users in regions 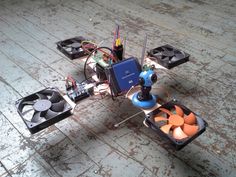 E-Waste Quadcopter Lifts Your Spirits While Keeping Costs Down

The advancement of Quadcopters and their capabilities over the last few years has been amazing. Unfortunately, the price point to get into the sport with a decent size, non-toy, vehicle is still se… 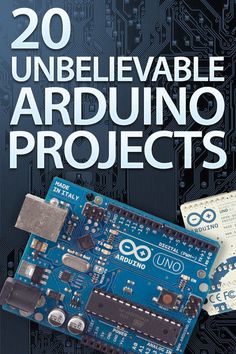 20 Unbelievable Arduino Projects: Here are twenty amazing Arduino projects that you almost wouldn't believe, if not for that they are the real deal. These authors have turned their wildest dreams into reality with the power of Arduino, an easy-to-use microcontroller development bo... 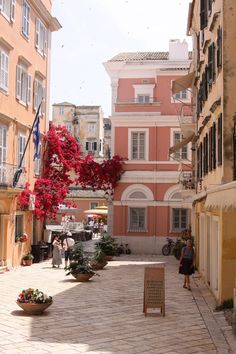 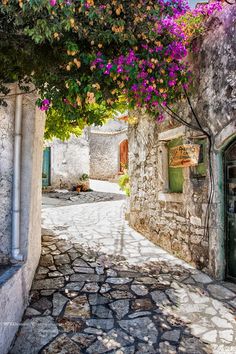 The old town of Corfu has roots in the 8th century BC. The three forts of the town, designed by renowned Venetian engineers, were used for four centuries to defend the maritime trading interests of the Republic of Venice against the Ottoman Empire. The mainly neoclassical housing stock of the Old Town is partly from the Venetian period, partly of later construction, notably the 19th century. whc.unesco.org/...Afionas old town on Corfu by Willem Verboom on 500px 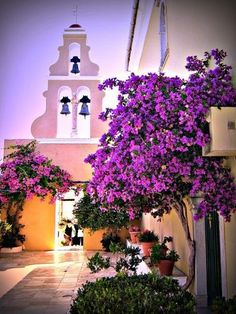 Sight Seeing in Vancouver Islands: Top 5 Places You Should Not Miss | GloHoliday 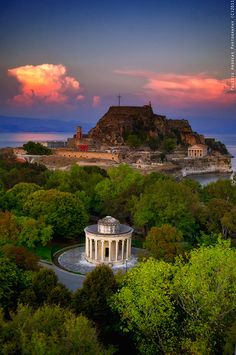 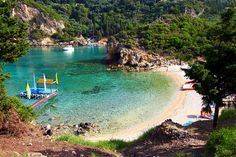 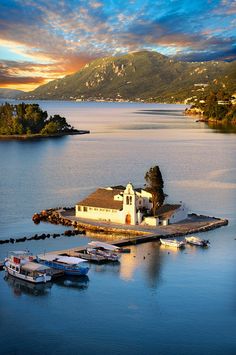 Make a WiFi Weather Station With Arduino and the CC3000 chip