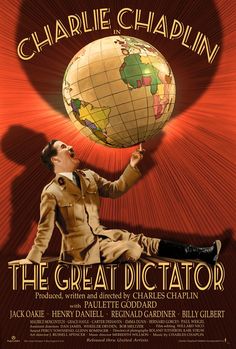 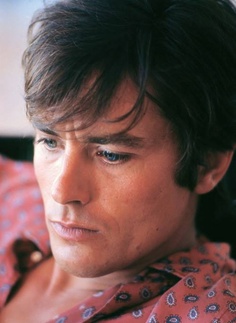 Alain Fabien Maurice Marcel Delon is a French-Swiss actor. He rose quickly to stardom, and by the age of 23 was already being compared to French actors such as Gérard Philipe and Jean Marais, as well as American actor James Dean. 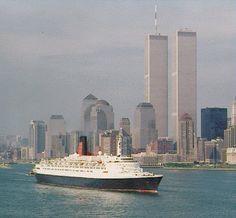 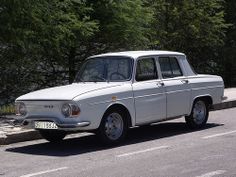 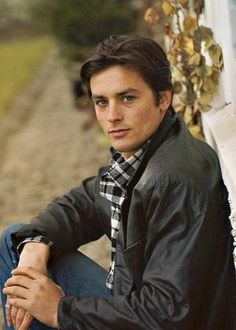 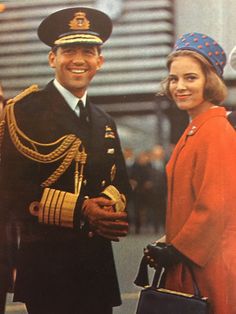 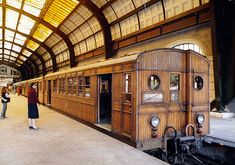 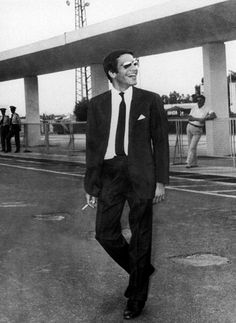 THAT'S THE WAY IT WAS

January 23, 1973: Alexander Onassis, son of shipping magnet Aristotle Onassis, is killed in a plane crash at Ellinikon International Airport in Athens, Greece. He was 24 years old. Alexander was buried next the the chapel on his father’s private island, the Greek Ionian island of Skorpios. Approximately two years later Aristotle died and was buried next to his son. Photo: Keystone-France/Gamma-Keystone via Getty 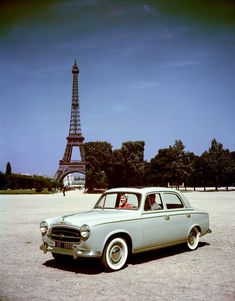 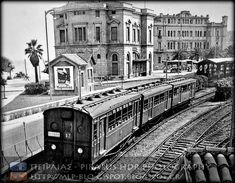 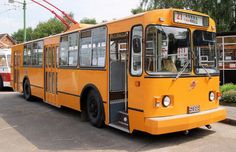 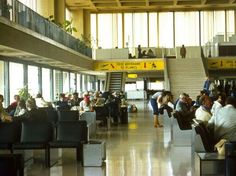 1977 - At the Ellinikon International Airport 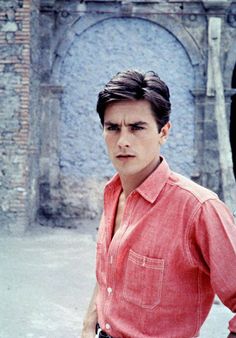 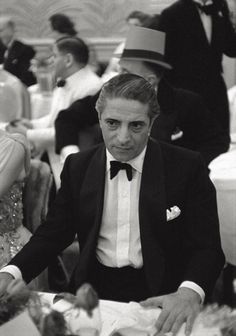 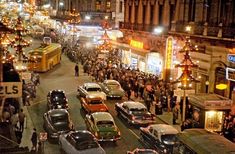 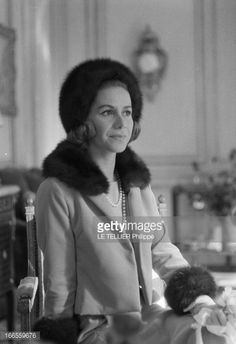