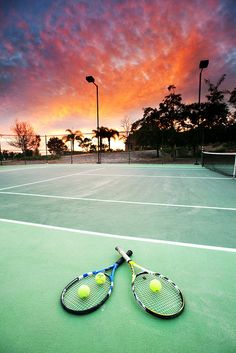 Ironically last weekend I tried to take the kids to the snow, which was about 2hrs away and we couldn’t get there because the traffic was crazy. This weekend it looks like the snow level in Ventura & Santa Barbara counties are going to get as low as 500’. So living in an area with citrus orchards, fields of blooming flowers and other surf-culture, you know I’m going to have a blast photographing the contrast between warm and cold. Here’s a photo I set up for the local Park & Rec to use as… 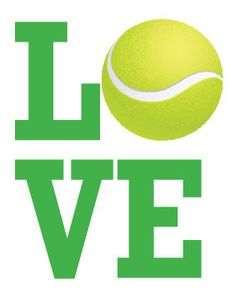 Infographic: Australian Open 2012 by the numbers. 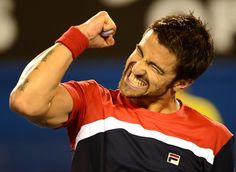 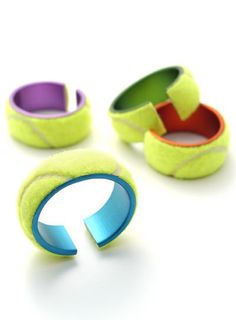 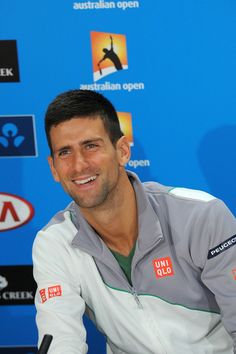 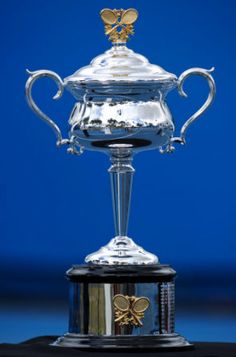 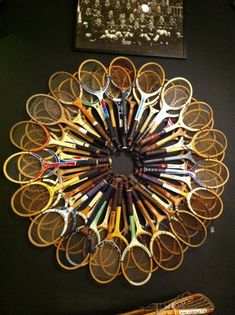 This past Sunday, I went to one of my favorite decor stores: HD Buttercup; they have locations in SF and LA. I loved this very cool display: My mom has some old badminton rackets and I’m sur… 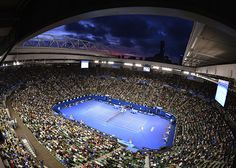 The Official Site of the Australian Open Tennis Championships 16 - 29 Jan 2017. 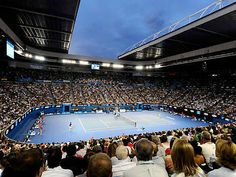 Australian Open Tickets for 2016 now available get in early and secure the best seats. Rounds 1 through to the Final available now | 100% Guaranteed! 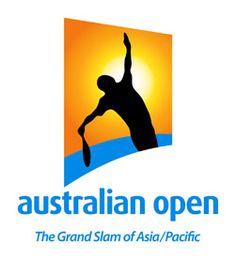 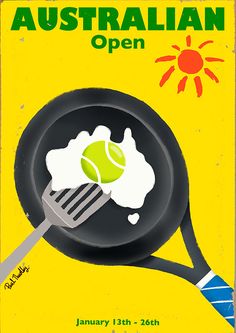 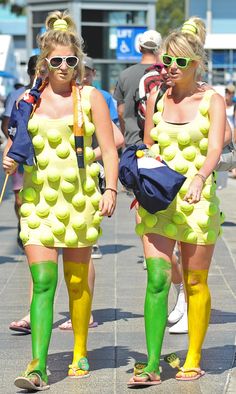 Having a ball(s!) at the 2013 Australian Open. #tennis #ausopen www.australianopen.com