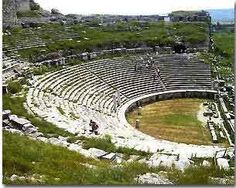 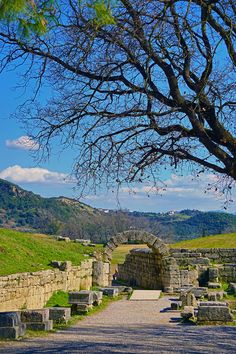 This photo from Ilia, Peloponnesus is titled 'the historic landscape'. 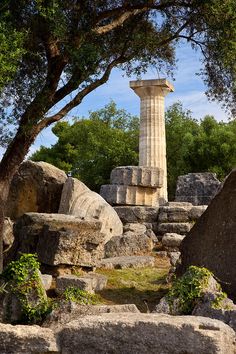 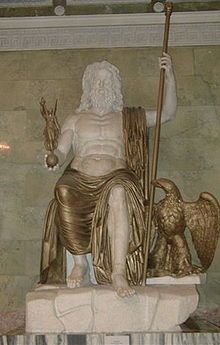 Statue of Zeus at Olympia - Wikipedia

The Statue of Zeus at Olympia was made by the Greek sculptor Phidias, circa 432 BC on the site where it was erected in the Temple of Zeus, Olympia, Greece. It was one of the Seven Wonders of the Ancient World. 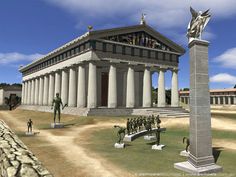 Olympia (Greek: Ολυμπία Olympí'a or Ολύμπια Olýmpia, older transliterations, Olimpia, Olimbia), a sanctuary of ancient Greece in Elis, is known for having been the site of the Olympic Games in classical times, comparable in importance to the Pythian Games held in Delphi. Both games were held every Olympiad (i.e. every four years), the Olympic Games dating back possibly further than 776 BC. In 394 emperor Theodosius I abolished them because they were reminiscent of paganism. 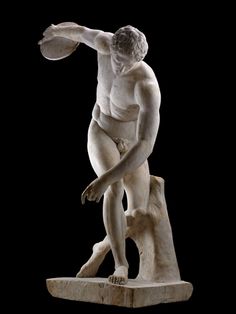 The Discobolus: Greek marble statue of an athlete stooping to throw the discus. 5th century BC 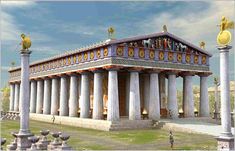 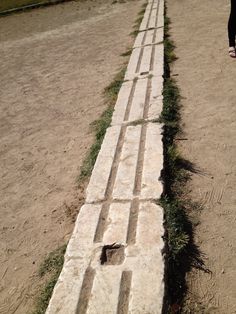 Starting Line at Olympia, Greece. when I ran with my dad. Dream come true ♥ I love this amazing place. #Olympics 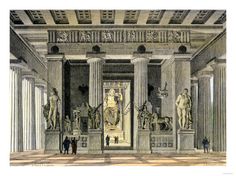 Interior of the Temple of Zeus in Olympia, Ancient Greece

Final Dimensions (width x height): 24" x 18" This giclee print offers beautiful color accuracy on a highquality paper (235 gsm) that is a great option for framing with its smooth, acid free surface. Giclee (French for "to spray") is a printing process where millions of ink droplets are sprayed onto the papers surface creating natural color transitions. Item #4234478 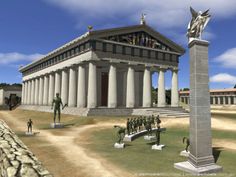 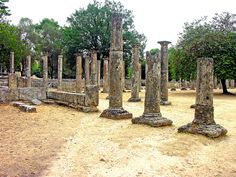 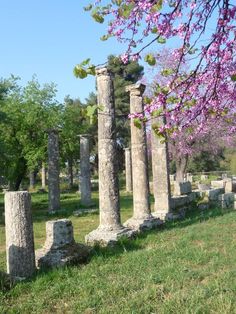 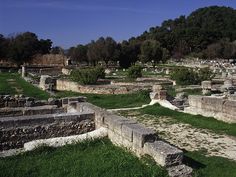 The ancient Greek Olympics were just as enmeshed in international politics, national rivalries and commercial pressures as their modern counterpart, says David Gribble. 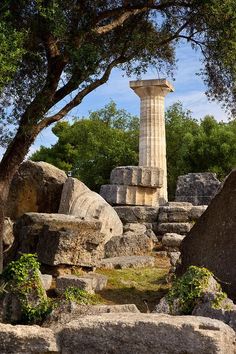 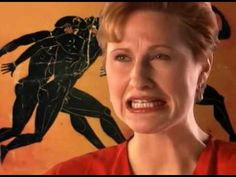