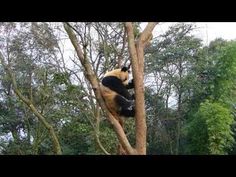 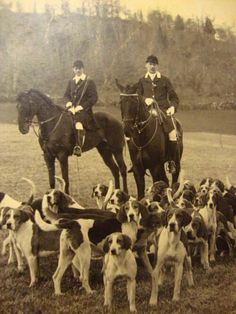 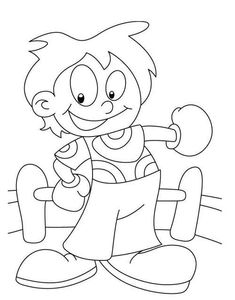 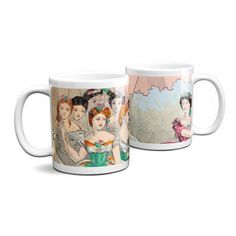 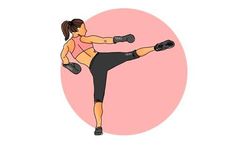 Bermudaful A tradition that began when black slaves were first brought from Africa and the Caribbean, "Gombey" is derived from an African word meaning rhythm. They were originally intended to perform only on Boxing Day (December 26) and New Year's Day - the two days of the year when slaves were given a rest from their #BoxingDay #boxingday 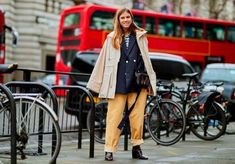 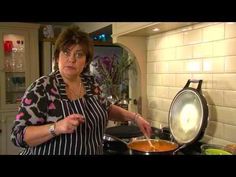 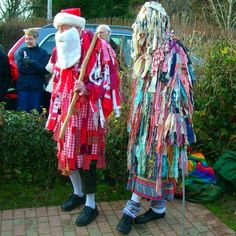 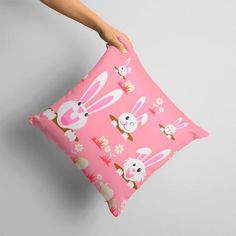 Accommodation Re-pinned by . If you want to be a happy camper, you need to book a spot well in advance for the time between Boxing Day and New Year's Day. #HappyBoxingDay #happyboxingday