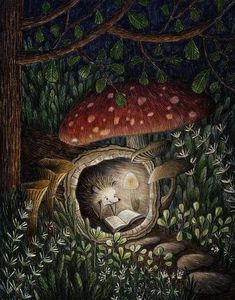 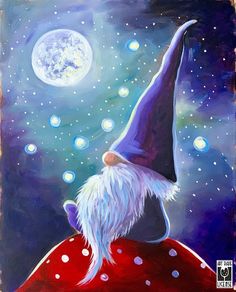 Spend the night canvas painting at The Pottery Factory. Our love of gnomes continues with Goodnight Gnome. He is just about the cutest thing we have ever seen. 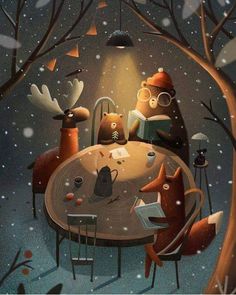 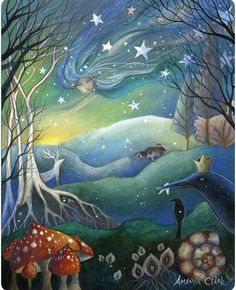 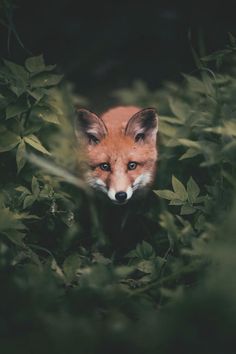 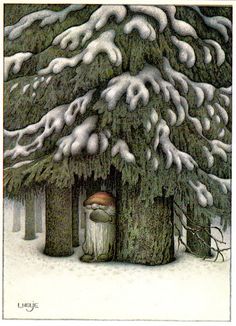 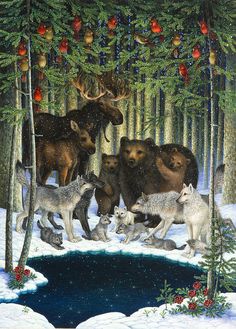 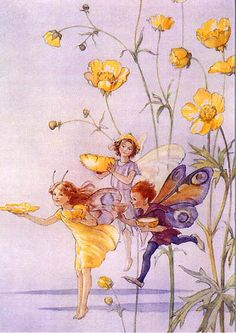 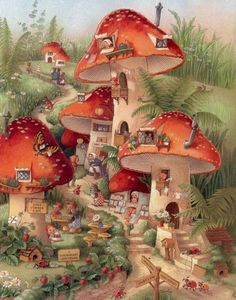 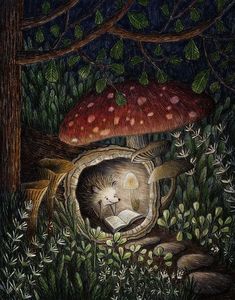 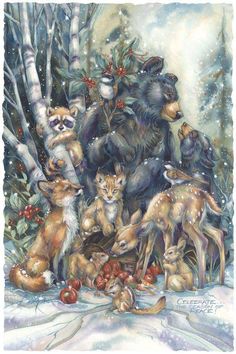 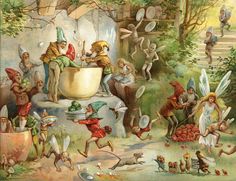 Illustration by E. Stuart Hardy - a photo on Flickriver 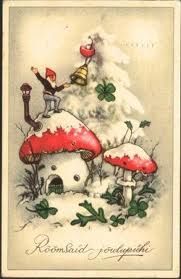 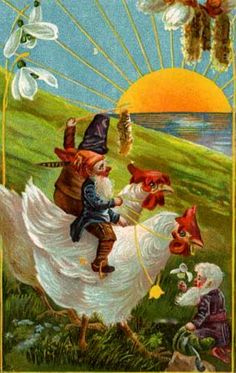 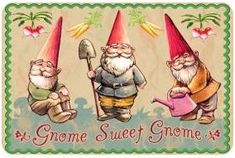 Revenge of the Garden Gnomes

They’re back! Garden gnomes have been on the roller-coaster of popularity since they first popped up in the shade of a backyard birdbath, it would seem. Originally called der Gartenzwerg — good-luck charms used by the miners of Nuremberg — garden gnomes are said to have been introduced to England in the 1860s by Si 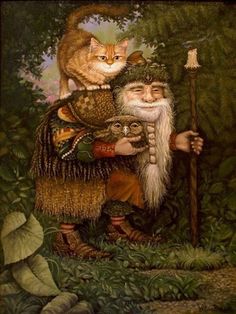