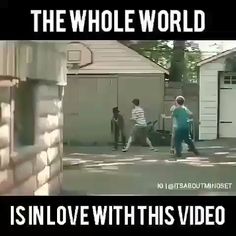 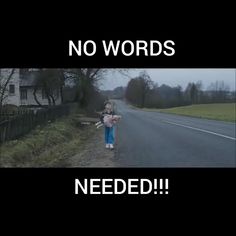 Sometimes andvertisement is great. But I don't get what it has to do with cookies? 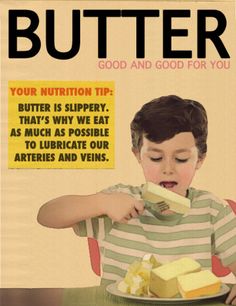 A Year Of Fake Science: The Best And Fakest

It's been one year since Fake Science began as a less than factual guide to our amazing world. Since then, it's become the most popular science blog since Einstein's. This list includes some of the best and most popular posts from the year, along with information about how they changed the world. Fake Science publishes a few times a week. Get updates by becoming a liker on Facebook, a follower on Twitter, or a Tumblr protege. 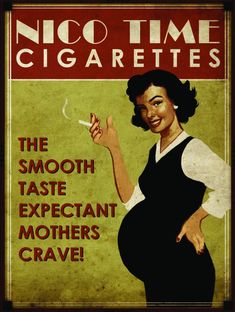 You see back in the old days businesses did not have a problem with casual racism and sexism when it came down to promoting their products. More 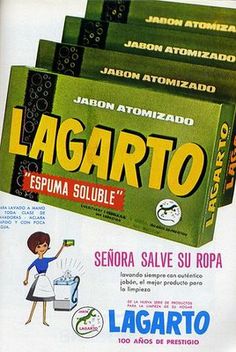 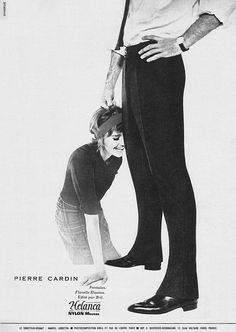 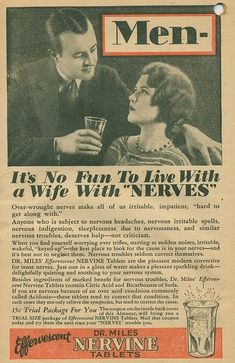 All About the Menz: Douchey Vintage Douche Ads Edition

When are women’s “problems” really problems? According to the vintage ads I’ve collected below, only when they affect a man. 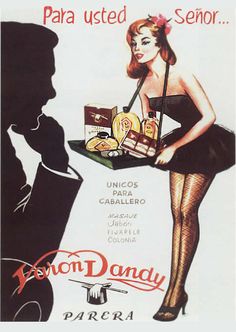 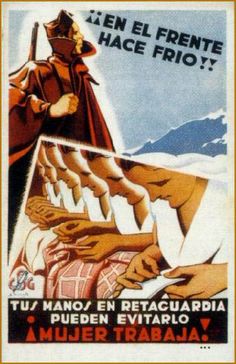 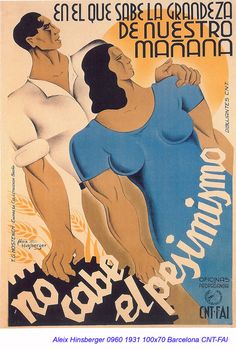 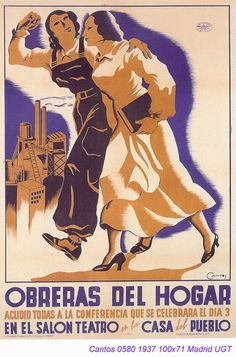 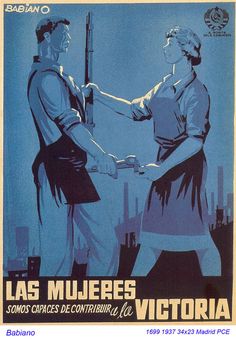 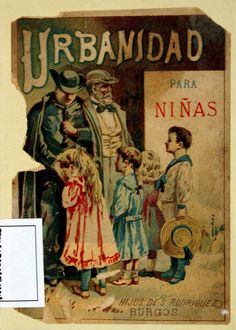 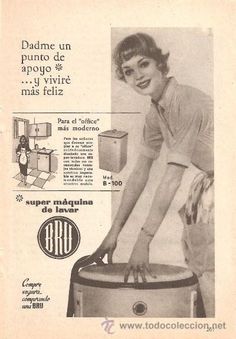 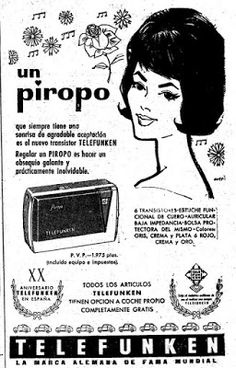 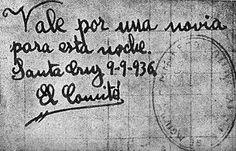