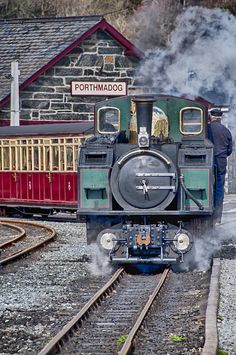 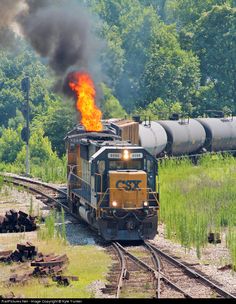 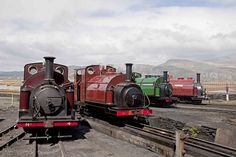 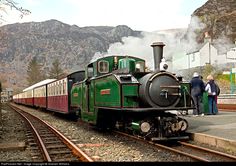 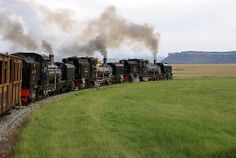 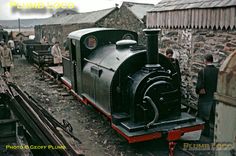 Pictures from the various narrow gauge lines in North and Mid Wales. Photos are in alphabetical railway order and then chronological order, oldest first. As usual, many more pictures to add, as and when time permits! 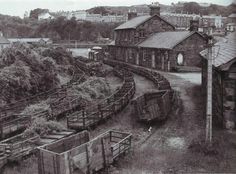 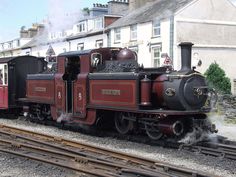 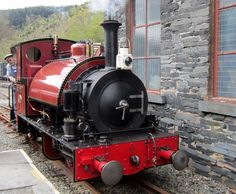 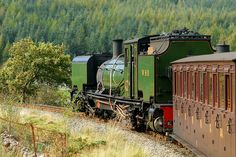 NG/G16 Beyer-Garratts No.143, with the train for Pont Croesor. 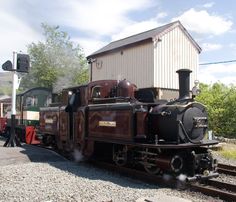 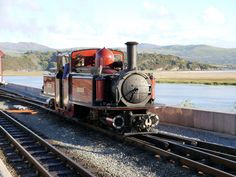 Double Fairlie at Portmadog on the Ffestiniog Railway 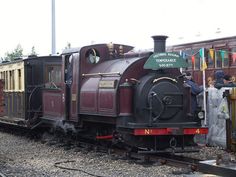