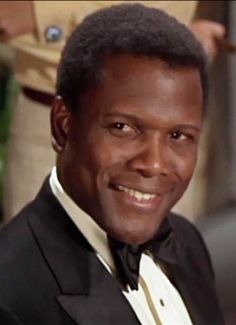 DREAMS ARE WHAT LE CINEMA IS FOR...

DEDICATED TO MOVIES THAT FUEL DREAMS AND FEED IMAGINATION 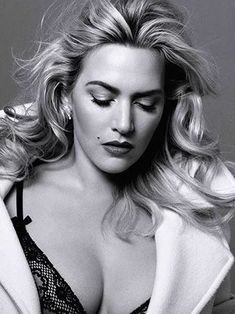 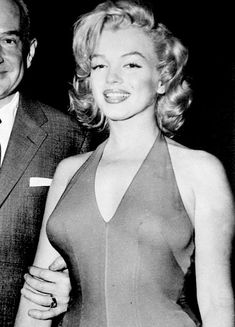 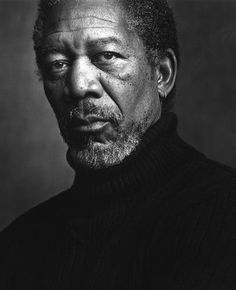 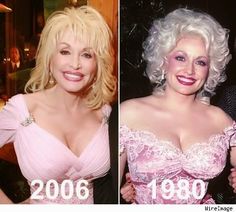 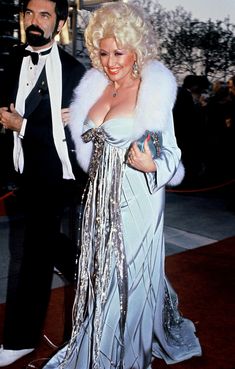 10 of Dolly Parton's Best Style Moments to Celebrate Her Birthday

Dolly Parton celebrates her birthday: Take a look back at some of her best style moments 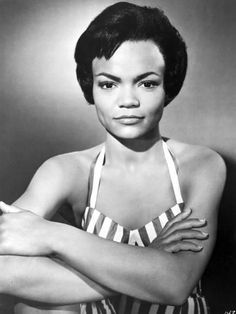 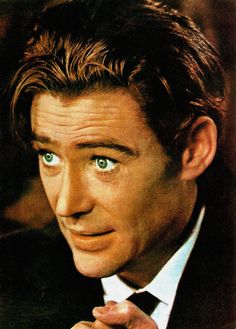 Romanian postcard by Casa Filmului Acin, nr. 384. Golden-haired, blue-eyed Peter O'Toole (1932) became an international superstar with his unforgettable turn as the British expatriate T.E. Lawrence in David Lean's epic masterpiece Lawrence of Arabia (1962). After surviving cancer and alcoholism, O’Toole made a triumphant come-back with Oscar nominated appearances in The Stunt Man (1980) and My Favorite Year (1982). 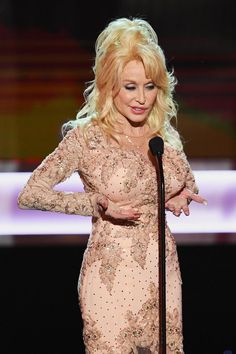 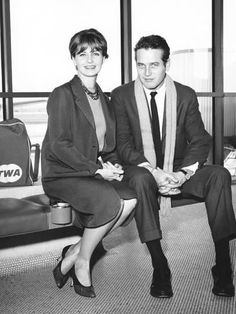 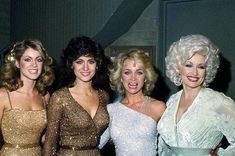 Retro Photos That Bring Us Back To The Good Old Days!

The Life and Times of Grizzly Adams is a 1974 film inspired by Charles E. Sellier Jr.’s 1972 historical fiction novella. 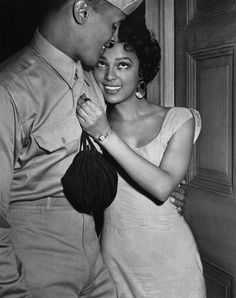 “Anyway. This picture via blackhistoryalbum.tumblr is magic. My heart tripped a bit.” 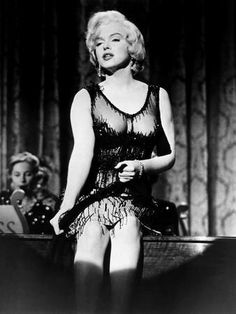 Some Like it Hot Photo. Find art you love and shop high-quality art prints, photographs, framed artworks and posters at Art.com. 100% satisfaction guaranteed. 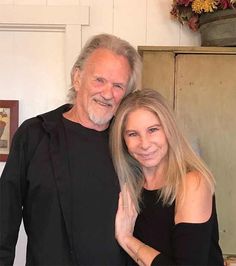 The reunion comes less than two months after Lady Gaga and Bradley Cooper heated up the 2019 Oscars with a performance of their duet from the 2018 remake of the film. 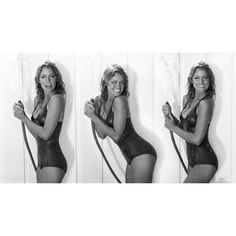 Farrah Fawcett was the ultimate poster pinup in the 1970s. These images were taken during the same session that captured the famous poster shot tha... 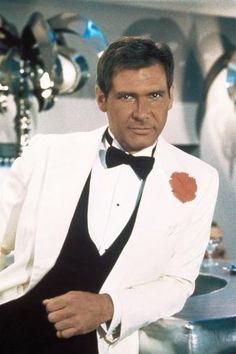