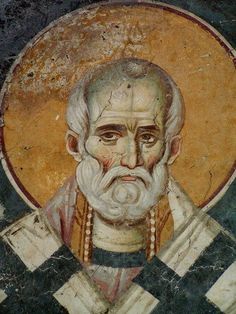 Saint Nicholas of Myra, on December 6 Saint Nicholas of Myra , Wonder-worker , was the archbishop of Myra in southern Asia Minor in the fourth century, have participated in the Council of Nicea in 325. In addition to being honored as the patron saint of many countries, notably Greece and Russia, and of cities, he is the patron of many occupational groups, most notably of sea-farers. 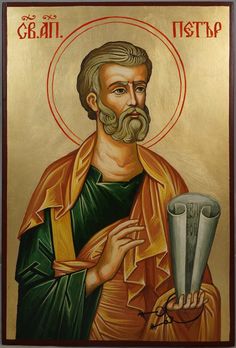 icon by the hand of George Petrou2 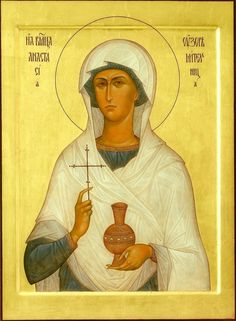