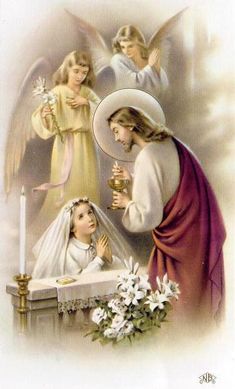 Perfect for a First Communion celebration! A young girl kneels before Jesus with Angels watching from above. 21339 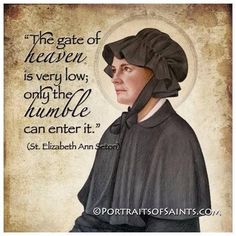 |Quote of the Day - January 4 #pinterest "The gate of heaven is very low; only the humble can enter it." ~~~~~ St Elizabeth Ann Seton ~~~~~ (Saint of the Day) Awestruck Catholic Social Network 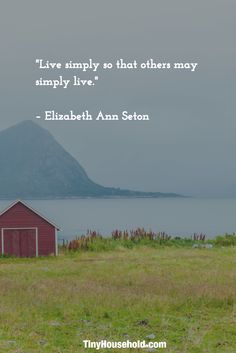 35 Tiny House Quotes that will Give you Goosebumps 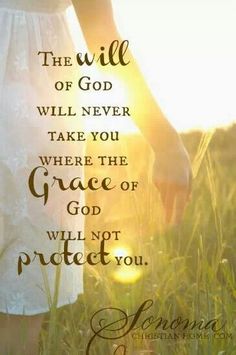 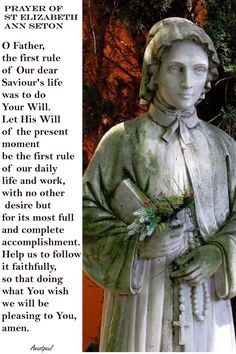 Our Morning Offering – 4 January PRAYER of ST ELIZABETH ANN SETON O Father, the first rule of Our dear Saviour’s life was to do Your Will..#mypic 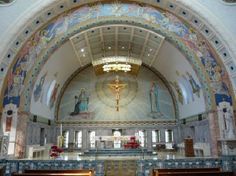 National Shrine of St. Elizabeth Ann Seton (Emmitsburg) - 2020 All You Need to Know BEFORE You Go (with Photos) - Tripadvisor

Ranked #3 of 8 attractions in Emmitsburg. Been here too? Add it to your map! 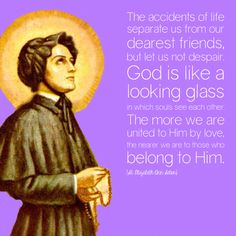 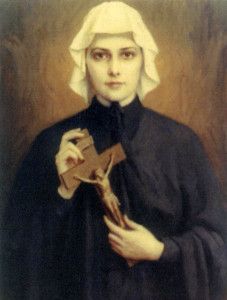 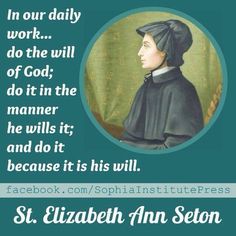 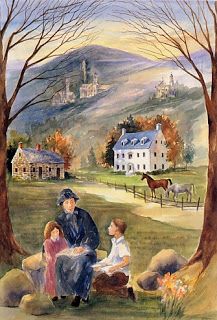 The following cookbook suggestion and recipe (for the upcoming feast of St. Elizabeth Ann Seton on January 4th) was shared by Monique Holmes... 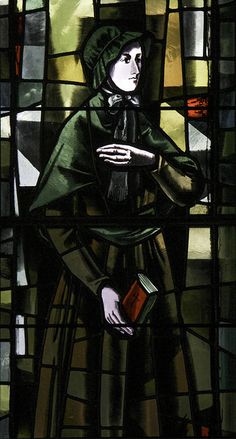 Today, 4th January, is the feast of St Elizabeth Ann Seton, the first person born in America to be canonized as a saint in 1975. This stained glass window is in the Cathedral of Mary Our Queen in Baltimore. 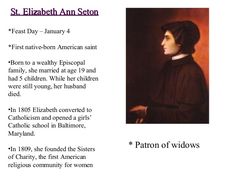 "We must pray literally without ceasing— without ceasing—in every occurrence and employment of our lives . . . that prayer of the heart which is independent of place or situation, or which is rather a habit of lifting up the heart to God as in a constant communication with Him." — St. Elizabeth Ann Seton 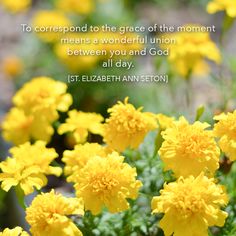 To correspond to the grace of the moment means a wonderful union between you and God all day. [St. Elizabeth Ann Seton] #quotes 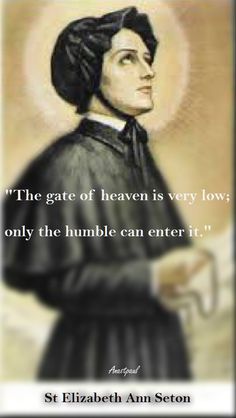 Quote of the Day – 4 January “The gate of heaven is very low; only the humble can enter it” ~~~ St Elizabeth Ann Seton (Saint of the Day)..#mypic 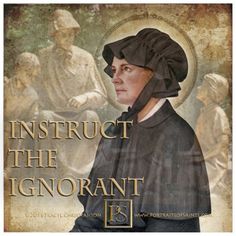 Spiritual Works of Mercy #2: Instruct the Ignorant “The first end I propose in our daily work is to do the will of God; secondly, to do it in the manner He wills it; and thirdly to do it because it is... 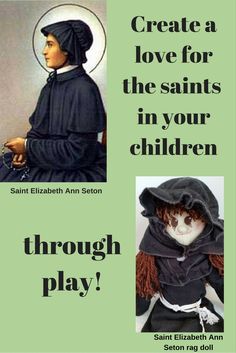 Great way to celebrate going back to school and inspiring your little girl to do her best. Saint Seton started the first free Catholic school in America.