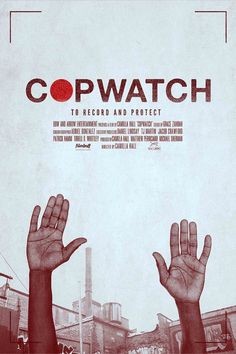 Cop Watchers (2017) Documentary Film - Explore the stories of the citizens who seek to deter police brutality by observing and videotaping arrests made by the New York Police Department. 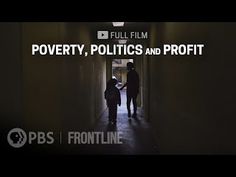 FRONTLINE and NPR investigate the billions spent on affordable housing, and why so few get the help they need

FRONTLINE and NPR investigate the billions spent on affordable housing, and why so few get the help they need 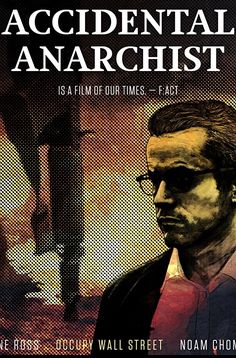 Accidental Anarchist (2017) Documentary Film Carne Ross was a career diplomat who believed western democracy could save us all. But after the Iraq war he became disillusioned and resigned. This film traces Carne's worldwide quest to find a better way of doing things - from a farming collective in Spain, to Occupy Wall Street to Rojava in war-torn Syria - as he makes the epic journey from government insider to anarchist. 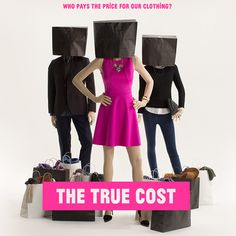 Watch free online Documentary films - Our world is strange and often fake and corrupt. But we think it’s normal because we can’t see anything else. HyperNormalisation - the story of how we got here

Social & Cultural Docs In this thought-provoking documentary, scholars, activists and politicians analyze the criminalization of African Americans and the U.S. prison boom.

Facebook: Cracking the Code (2017) Documentary Film What Facebook really knows about you. Cracking the Code looks at the insides of this giant machine and how Facebook turns your thoughts and behaviours into profits—whether you like it or not. And it’s not just a one-way transaction either.

Watch online Documentary films - Through the eyes of the volunteers of the White Helmets, in this film we experience daily life and death in the streets of Aleppo. 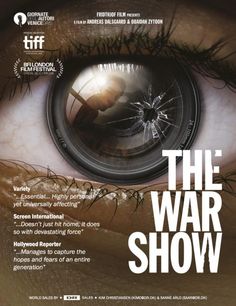 Watch online Documentary films - The personal experiences of a Syrian disc jockey and her friends are documented from the initial days of the Arab Spring of 2011 to the mass exodus from Syria in the summer and spring of 2016.

Watch online Documentary Series - Observational documentary series going deep into the world of drugs, as seen through of the eyes of professionals, users and dealers in Bristol.

Mapping the Future the Power of Algorithms (2015) Documentary

Watch online Documentary films - We show how predictive analytics is being used today and ask how our lives will change if our future becomes computable.