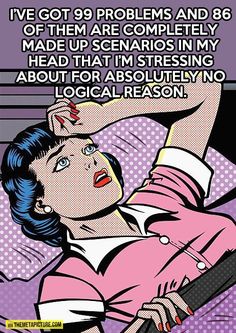 Stressing for no logical reason… 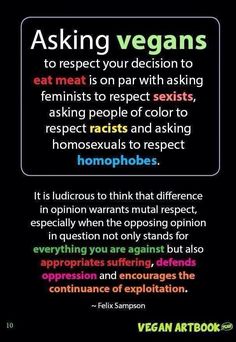 Asking vegans to respect your decision

"Asking vegans to respect your decision to eat meat is on par with asking feminists to respect sexists, asking people of color to respect racists, and asking homosexuals to respect homophobes. It is ludicrous to think that difference in opinion warrants mutual respect, especially when the opposing opinion in question not only stand for everything you are against but also appropriates suffering, defends oppression, and encourages the continuance of exploitation." -Felix Sampson 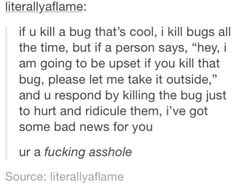 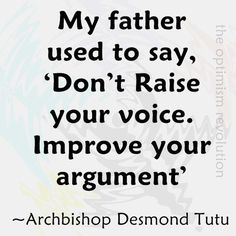 It’s been a particularly tough week for me at work (deadlines, difficult colleagues, etc. – you know what I mean, we’ve all been there!). Fortunately, things are getting back to n… 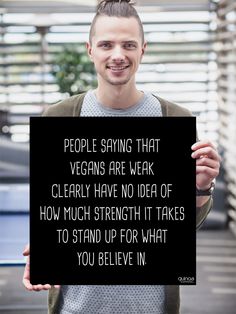 Quinoa Apparel art frames are in! You can now dress up your walls and liven up your living room with our colorful exclusive artworks. Sometimes we come up with rather good quotes on our Twitter :) Thi 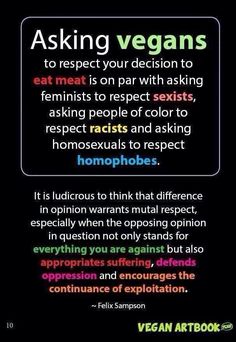 VEGAN ACTIVISM. Veganism ISN'T about FOOD it's about ETHICS. Bringing about the least harm to other Earthlings and the Earth as possible. Food is a... 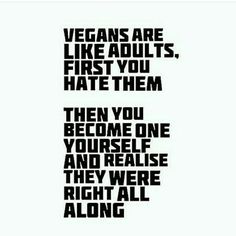 reason to go #vegan they were right all along :) 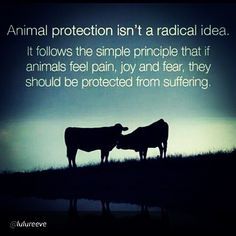 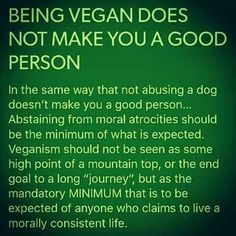 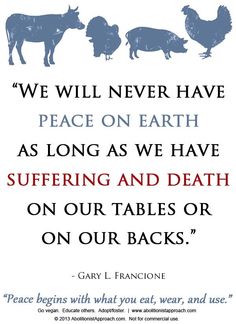 dedicated to animals and the cessation of suffering worldwide.(I've been having issues with my phone and tumblr itself recently so if I go AWOL feel free to follow me on twitter and/or Instagram @killypier and shoot me a dm so I know who you are!) 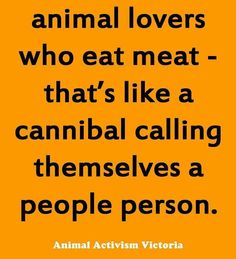 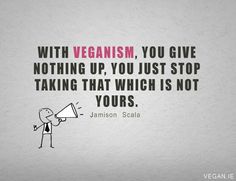 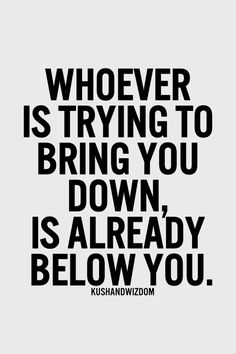 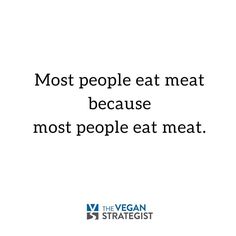 Don't go with an unholy flow. 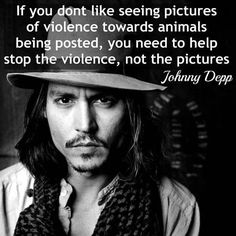 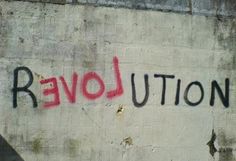