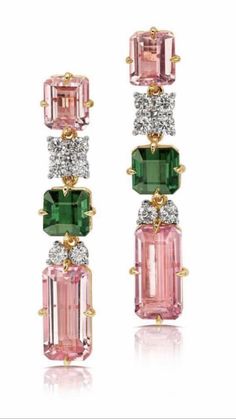 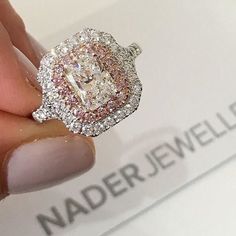 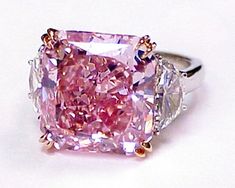 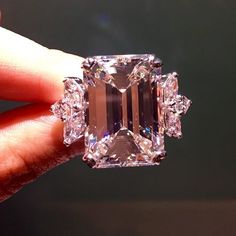 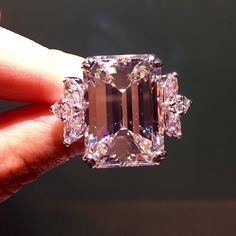 A pair of coral and diamond pendent earrings

Graff Pink Diamond Record: The Most Expensive Gem Ever Sold At Auction Some of the most valuable gems in the world are colored diamonds that have been graded (D) and flawless. One such diamond was discovered in the 1950s, when American jeweler Harry Winston purchased a rare pink diamond from an unknown collector. The diamond was 24.78 carats in size, and was described by Winston as “one of the greatest diamonds ever discovered.” 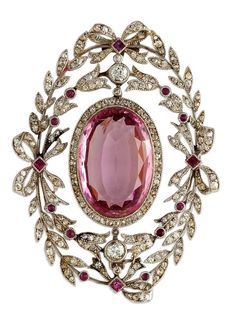 The Me I Saw 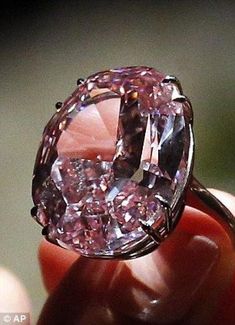 The Pink Star is the largest internally flawless pink diamond. 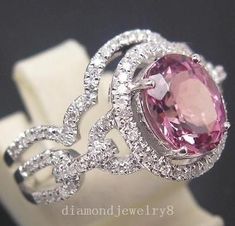 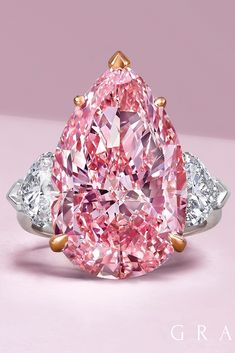 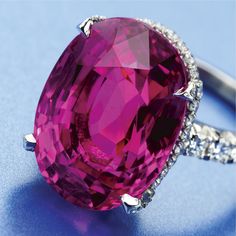 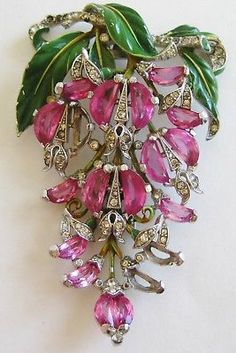 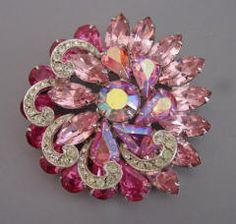 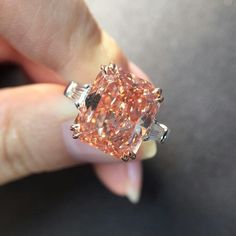