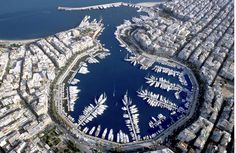 Piraeus - The best places to visit in Athens, Greece

Port of Piraeus is Greece's largest port. It was built during the reign Temistocles, when the city walls were built (Ch D. 478 year), and the town was built by architect Hippodamus. He quickly gained importance when Athens became a naval power. Piraeus port covers a distance of 8 km southwest of the Acropolis, hence leaving many Greek ferryboats. Piraeus is composed of three ports of the "Grand Port" is the largest being loca Piraeus - The best places to visit in Athens, Greece 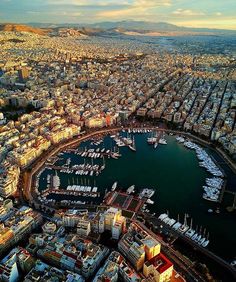 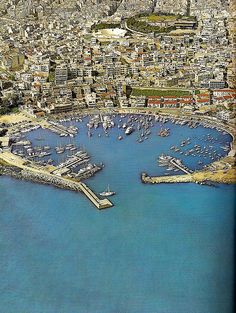 Mikrolimano in Piraeus. Mikrolimano is the second largest yacht marina of the big port with lots of fish restaurants and only 15 minutes walk to the Stadium of Peace and Friendship in Faliro.The port was protected by the goddess Mounihia Artemis that's why sometimes it is referred as port of Munihia. Its old name from the times of the Ottoman occupation was Tourkolimano. . . Aerial photos from late 1960s - early 1970s. Scanned from the book "Athens - The City and Its Museum" printed 1979… 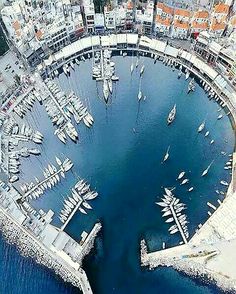 The Secret Greece is a cultural portal showcasing articles for Greece, suggesting destinations, gastronomy, history, experiences and many more.... 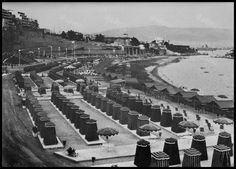 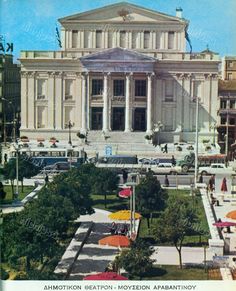 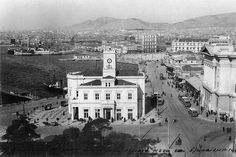 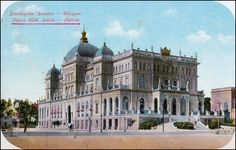 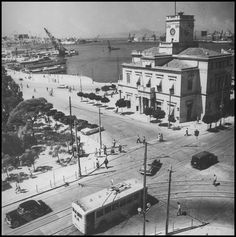 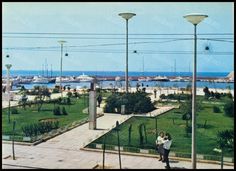 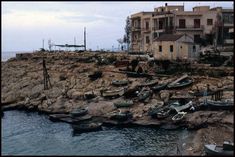