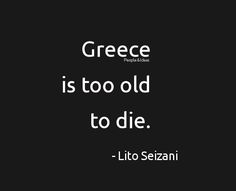 Quotes to live by. 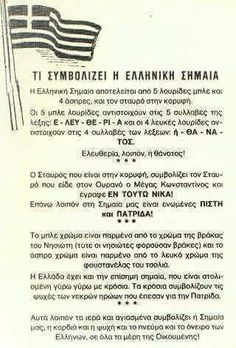 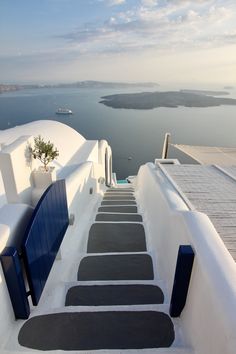 Stairway To Sea In Santorini 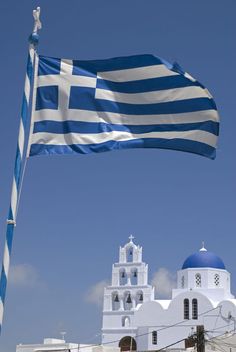 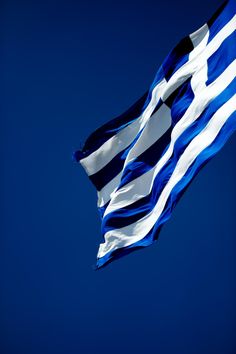 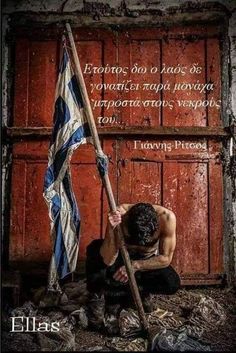 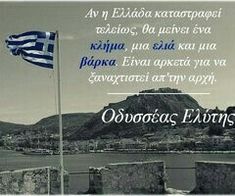 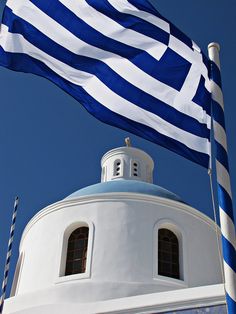 Pictures taken on the Greek island of Santorini 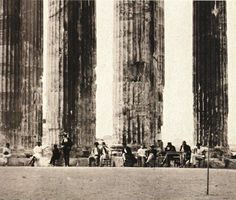 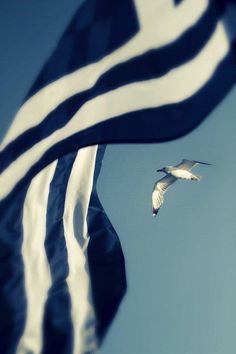 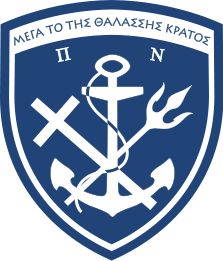 The motto of the Hellenic Navy is "Μέγα το της Θαλάσσης Κράτος" . This has been roughly translated as "Great is the country that controls the sea". The Hellenic Navy's emblem consists of an anchor in front of a crossed Christian cross and trident, with the cross symbolizing Greek Orthodoxy, and the trident symbolizing Poseidon, the god of the sea in Greek mythology. Pericles' words are written across the top of the emblem.