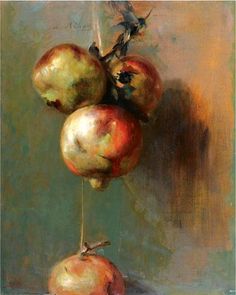 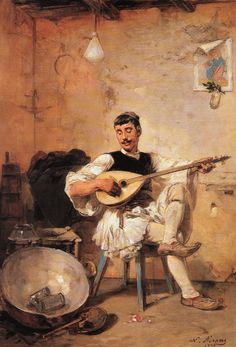 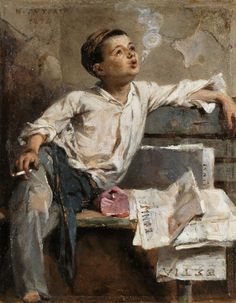 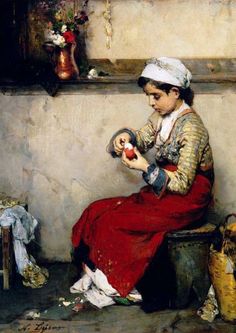 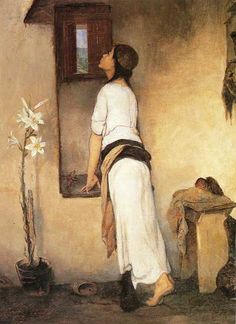 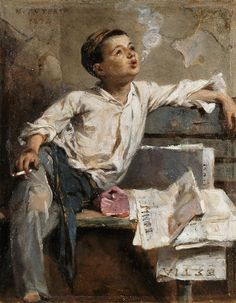 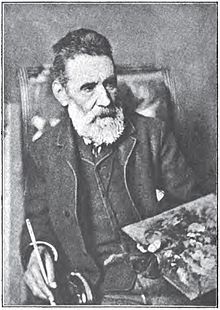 A PHOTO of Nikiforos Lytras, a nineteenth-century Greek painter 1832-1904. He became a professor at the School of Arts of Munich, till the end of his life. He remained faithful to the precepts and principles of the Munich School movement, while paying greatest attention both to ethographic themes and portraiture. His most famous portrait was of the royal couple, Otto and Amalia, and his most well-known landscape a depiction of the region of Lavrio. 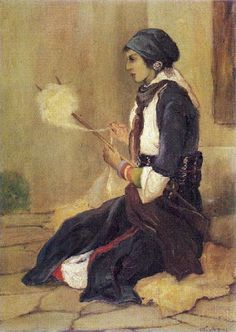 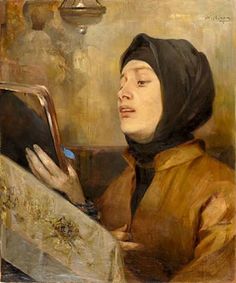 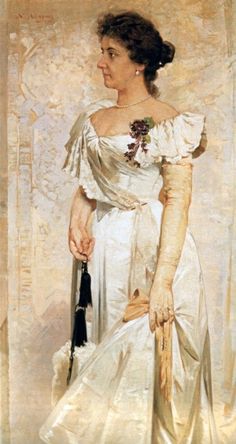 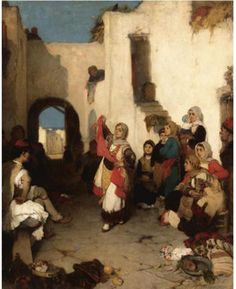 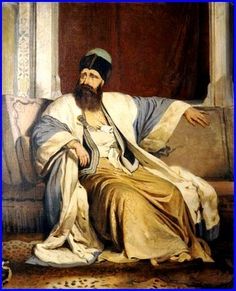 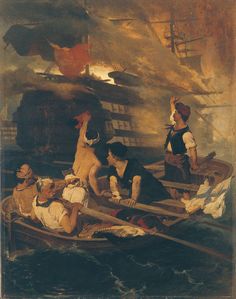 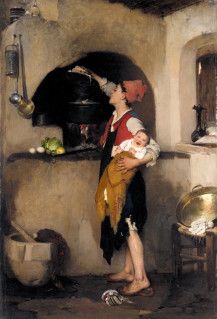 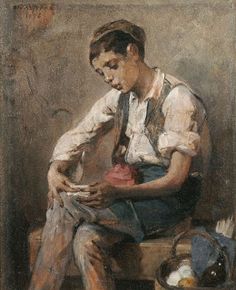 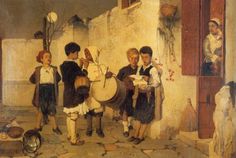