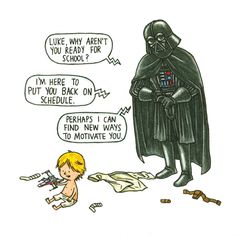 The magic of the Internet 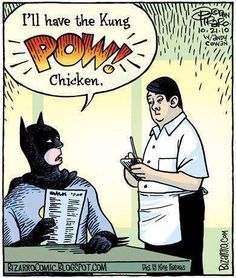 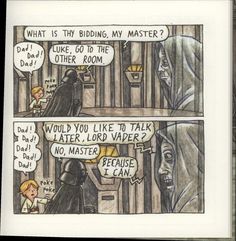 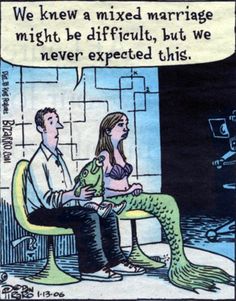 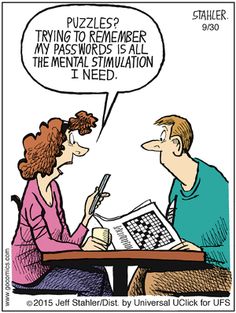 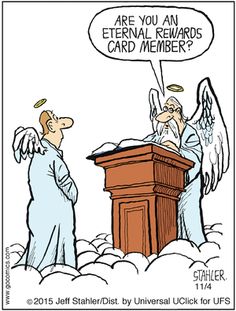 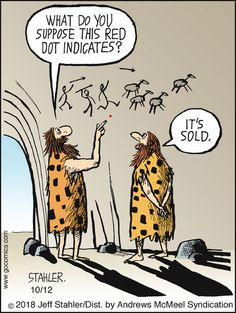 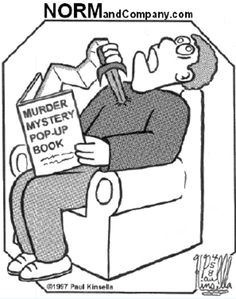 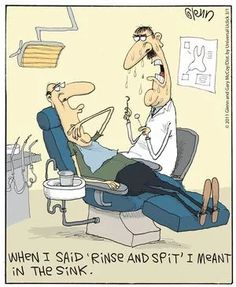 Affordable discount dental and dental insurance plans save up to 70%. No wait family dental plans to save on dental care. 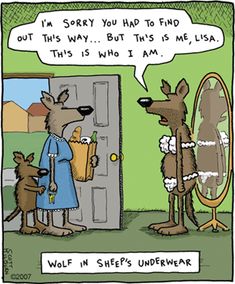 The Argyle Sweater by Scott Hilburn for January 14, 2008 | GoComics.com 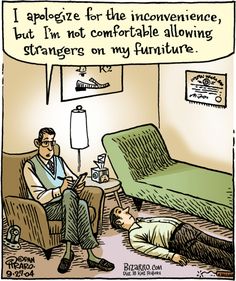 Drawn by artist Dan Piraro, Bizarro is a single-panel cartoon strip that has been going since 1985 and has been published in over 360 newspapers and magazines. One of the old-school cartoonists, Piraro has made the transition into web-based comics, a completely different ballgame where the competition is fierce and most artists struggle to make even a basic living from their craft. 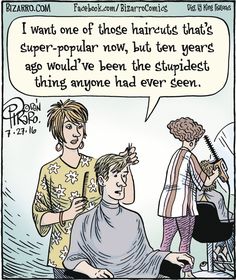 Dan Piraro's "Bizarro" is an eccentric and bizarre look at everyday life through the cartoonist's eyes. 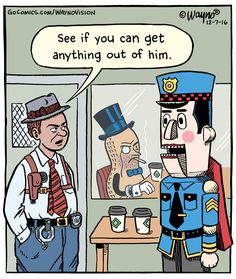 WaynoVision by Wayno for December 07, 2016 | GoComics.com

See if you can get anything out of him 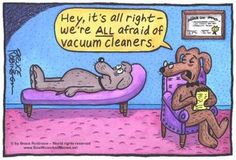 The Myth of the Vacuum 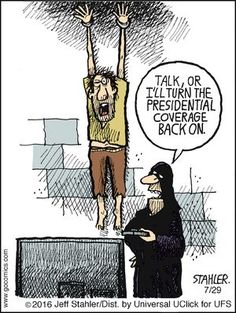 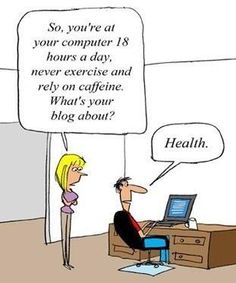