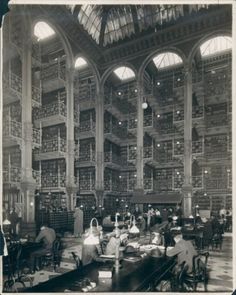 Detroit Public Library, main branch. This is the old library, no longer standing. 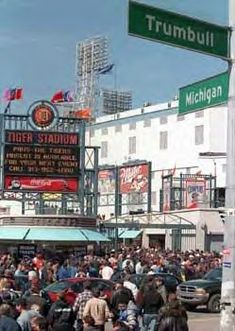 Michigan and Trumbull - we always bought our peanuts on the corner before going to the Tigers game. 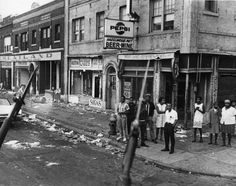 The 1967 Detroit Riot, also known as the 12th Street Riot 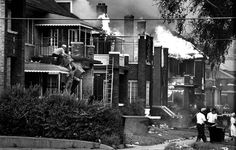 I grew up in Southwest Detroit during the 50's and 60's. These are just a few of the memories of that place and time. I based it on an email I had received s... 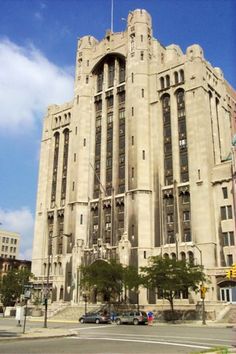 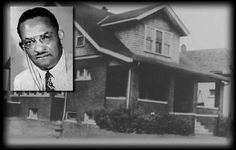 Ossian Sweet (October 30, 1895 – March 20, 1960) was a American physician. He is most notable for his self-defense in 1925 of his newly purchased home in a white neighborhood against a mob attempting to force him out of the neighborhood in Detroit, Michigan, and the subsequent acquittal by an all-white jury of murder charges against him, his family, and friends who helped defend his home, in what came to be known as the Sweet Trials. 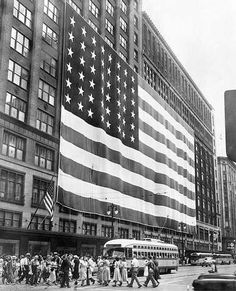 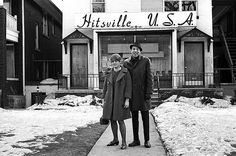 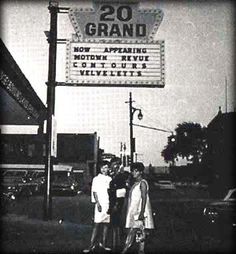 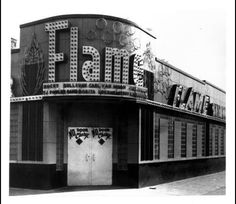 The Flame Showbar, in Detroit's Paradise Valley. Corner of Canfield and John R. 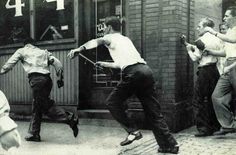 The Detroit riot of 1943 was a national embarrassment during time of war, causing America to take a long, hard introspective look at itself. 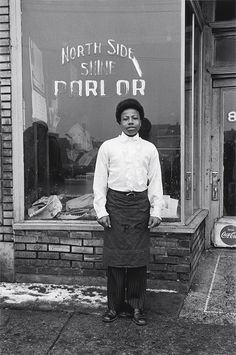 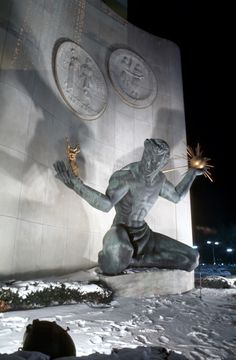 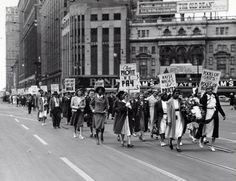 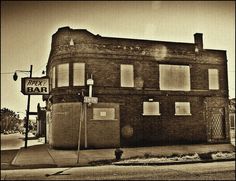 This is the Apex Bar on Oakland Street in the Paradise Valley section of Detroit. It is a historic blues club where John Lee Hooker used to play when he came to Detroit. The inspiration for one his many hits ..."Boom Boom" ....came from his time here. I read also that the bar has the distinction of being "the cleanest bar in Detroit"!