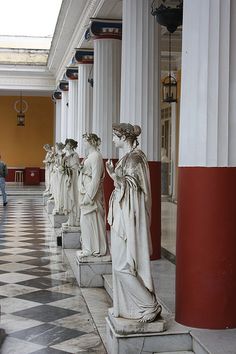 These are pictures from my shore excursions during my Greek Islands cruise on Royal Caribbean. 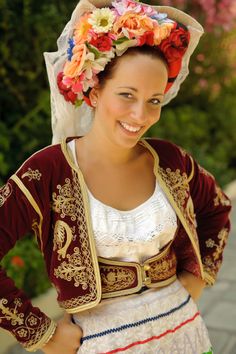 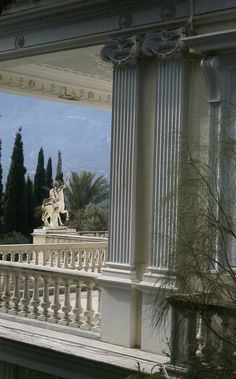 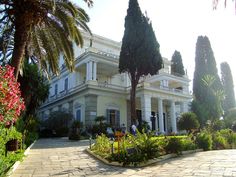 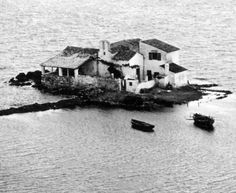 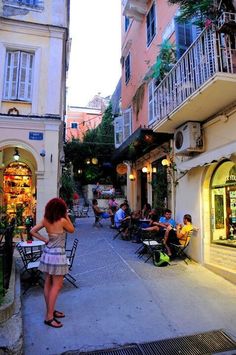 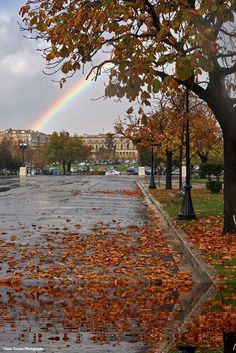 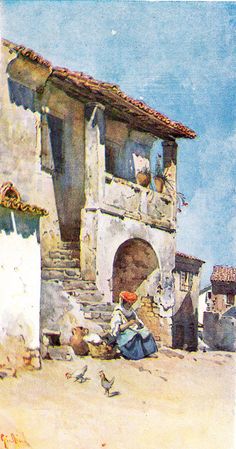 A country cottage in the village of Viro in typical Corfiot style. Lithograph by Aspioti after the original watercolour. Angelos Giallinas (1857-1939) was a watercolourist with a prolific output of work. His paintings were a particularly popular source for postcard and other illustrations of Corfu landscape and life in the early part of the 20th C. 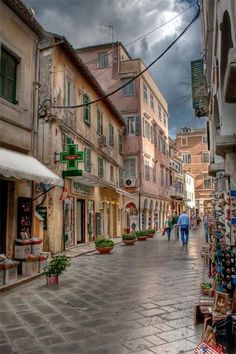 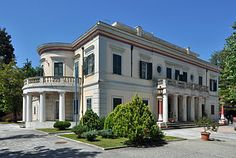 Prince Philip of Greece and Denmark was born at Mon Repos on the Greek island of Corfu on 10 June 1921, the only son and fifth and final child of Prince Andrew of Greece and Denmark and Princess Alice of Battenberg. Philip's four elder sisters were Margarita, Theodora, Cecilie, and Sophie. He was baptised into the Greek Orthodox Church. His godparents were Queen Olga of Greece (his paternal grandmother) and the Mayor of Corfu. 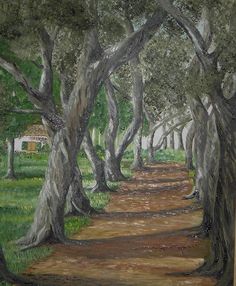 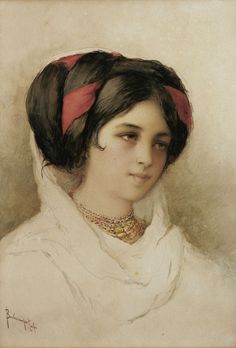 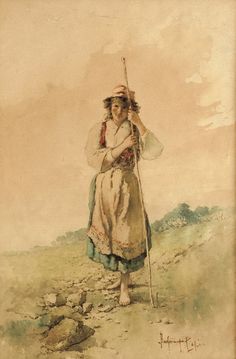 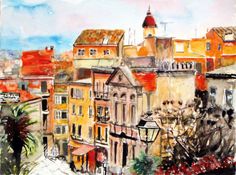