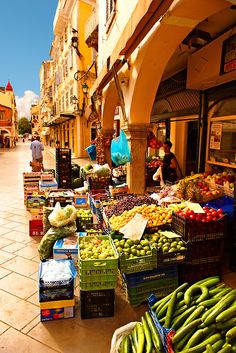 Mycenae Grave Circle A. A 16th century BC royal cemetery containing six shaft graves, where a total of nineteen bodies were buried among the objects found were a series of gold death masks including Agamemnons. Excavated by the archaeologist Heinrich Schliemann in 1876, following the descriptions of Homer and Pausanias. Mycenae UNESCO World Heritage Archaeological Site, Peloponnese, Greece 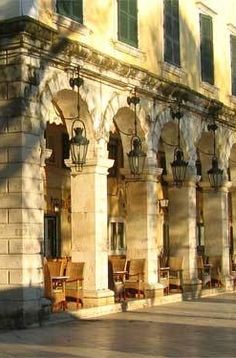 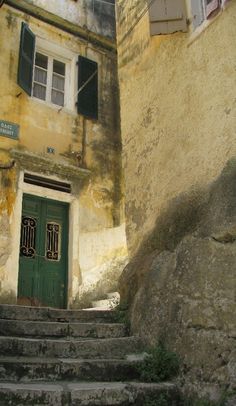 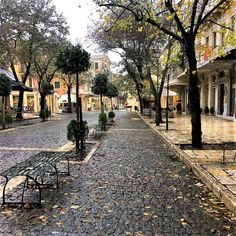 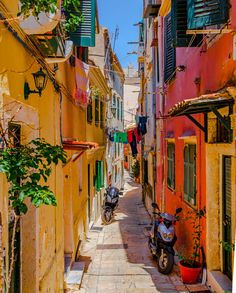 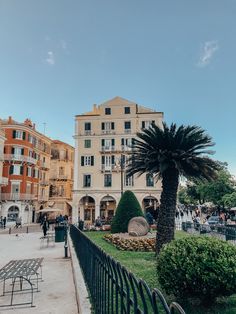 The old town Corfu is a perfect 3-4 day getaway! This island is packed with fun and cool daytime activities. Whether you are looking to relax or explore there is something for everyone! I have created a great city guide that highlights the best this island has to offer! Check out my blog post below! 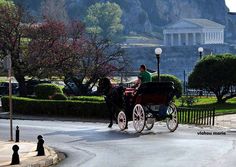 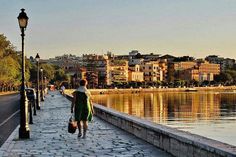 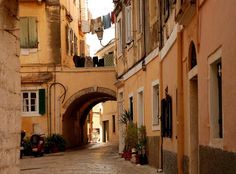 Apartments in Kassiopi Corfu. Relax and enjoy your holidays in a pleasant environment. Nikos-Cassiopeia Apartments are located in the beautiful village of Kassiopi Corfu 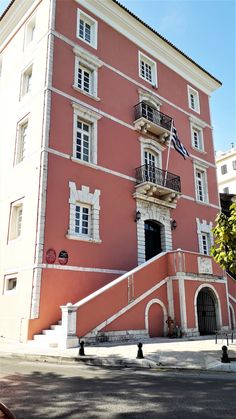 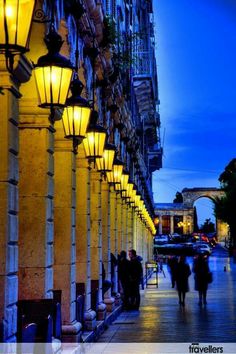 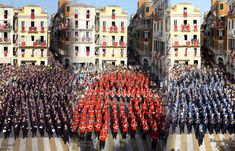 Corfu: The Most Musical Greek Island and Its 18 Marching Bands!

Corfu is known as a summer destination, but the Greek island has also a less known artistic side fueled by its 18 philharmonic marching bands! 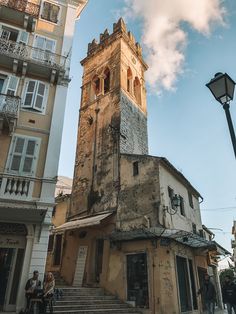 This old church can be found in Old Town Corfu. Several of the churches in Corfu still hold services. Being in Corfu feels like you are stepping back in time! For ideas on how to spend your days as a single woman traveling in Corfu have a look at my post! 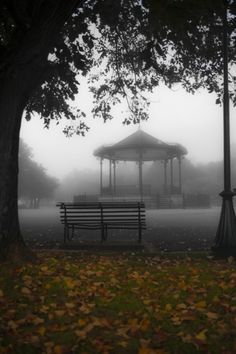 Corfu photos by kmphoto: Corfu Spianada. Discover more photos of Corfu with Greeka.com. Register and upload your own photos of Greece and the Greek islands 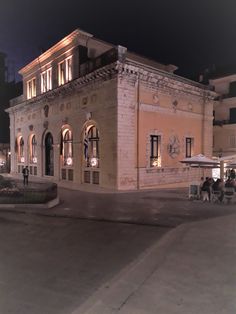 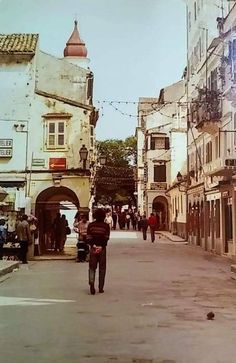