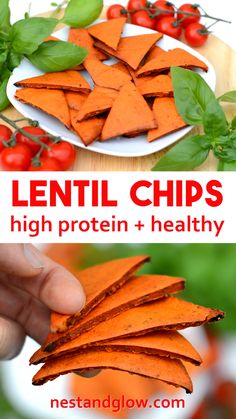 High protein lentil chips that are healthy and baked without oil. Gluten free and high in protein and fibre. Try this inexpensive and easy recipe.

This easy and healthy Sweet Potato, Chickpea and Spinach Curry is ready in 30 minutes. A seriously creamy vegan and gluten free curry, perfect for winter. 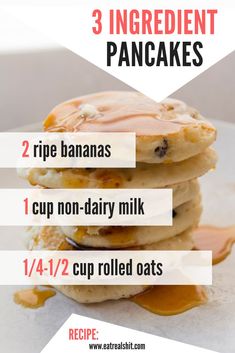 These 3 ingredient pancakes are not only simple and quick, but they are healthy and delicious. Just a few minutes prep time, a few minutes to cook - that's all you need. 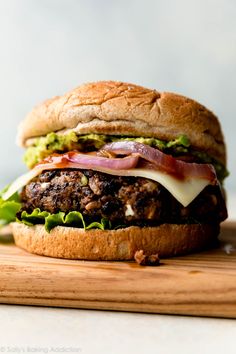 These are the best black bean burgers I've ever had! Simple and healthy homemade recipe with garlic, spices, onion, pepper, salt, pepper, and not much else. 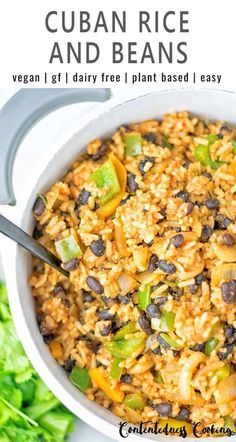 This super easy and ridiculously delicious Cuban Rice and Beans is made with simple ingredients. Always exciting to customize with many options to you taste, and naturally vegan and gluten free. 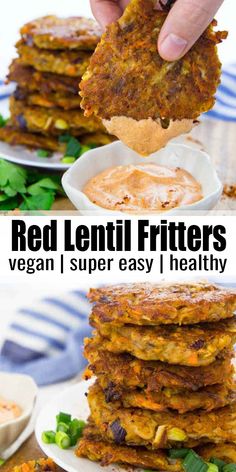 These potato fritters with red lentils are super easy to make and so delicious! They're best with spicy sriracha mayonnaise. They're vegan, kid-friendly, and packed with proteins! 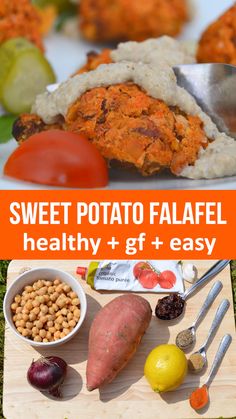 This Sweet Potato Falafel is a delicious twist on a classic. The sweet potato, lemon zest and raisins give this falafel a unique taste and texture. Sesame seeds to make the dressing as it is much fresher than using pre-made tahini. Try this healthy vegan and gluten-free recipe. 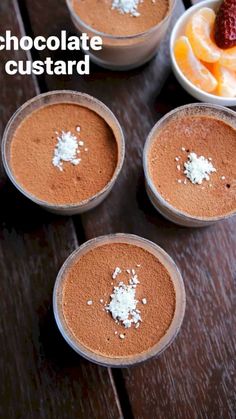 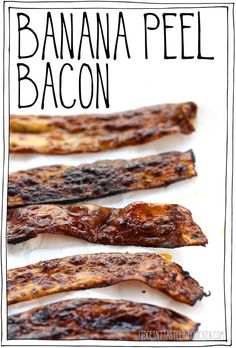 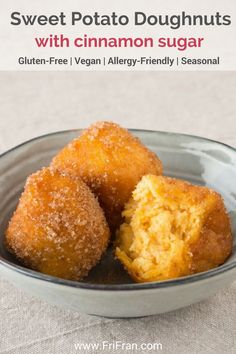 Crispy, light and delicious Sweet Potato Doughnuts are heavenly!!! Gluten-free and vegan and just wonderful. I have to confess I never used to like doughnuts. The texture and the taste were just awful to me but these crispy beauties are magical. A special treat!!! I […]

The best damn Chunky Portabella Veggie Burgers on the planet! Portabella mushrooms, broccoli, black beans, and seasoning make this a burger even meat lovers can't resist! This burger is packed full of veggies and seasonings that makes it taste like a real beef burger! Whether you're a vegetarian or a carnivore you'll love this burger! | 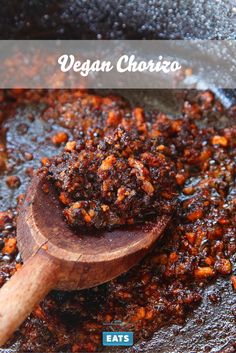 How to Make Vegan Chorizo That Even a Carnivore Will Relish

I wanted to make a vegan chorizo recipe that doesn't just come close to regular chorizo in the flavor department, but outright nails it. I wanted a meat-free chorizo with textural contrast up the wazoo, and a chorizo that changes texture as you cook it just like its meat-based counterpart. I wanted a chorizo that is tangy, rich, and complex. In short, I wanted nothing less than the best darned meat-free chorizo around. And what I want, I get.

Looking for a soy free tofu? This Burmese Chickpea Tofu (also called shan tofu) is an easy homemade tofu recipe and is a delicious source of protein. 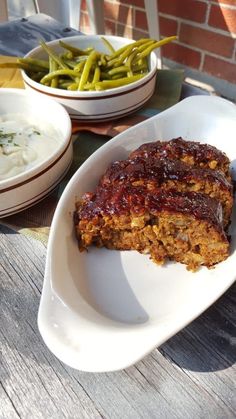 This is the BEST Vegan Lentil Loaf ever! Using both plant-based lentils and your favorite vegan ground beef crumbles for a "beefy like" texture! 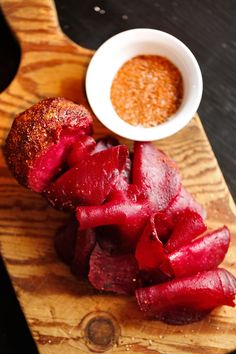 There is nothing more romantic than eating something heart-shaped -- just ask anyone who has ever celebrated Valentine's Day. To mark this h... 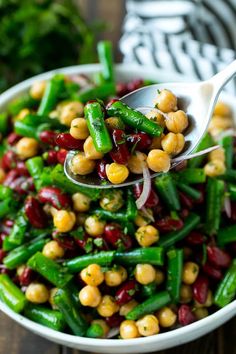 This three bean salad is a blend of kidney beans, green beans and garbanzo beans, all tossed in a sweet and sour dressing. A classic salad recipe!