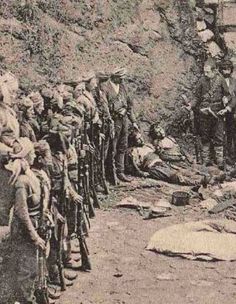 The Greek genocide, was the systematic ethnic cleansing of the Christian Ottoman Greek population in Asia Minor during World War I and its aftermath (1914–23). It was instigated by the government of the Ottoman Empire against the Greek population of the Empire and it included massacres, forced deportations involving death marches, summary expulsions, arbitrary executions, and destruction of Christian Orthodox cultural, historical and religious monuments.

The Greek businesses in Smyrna 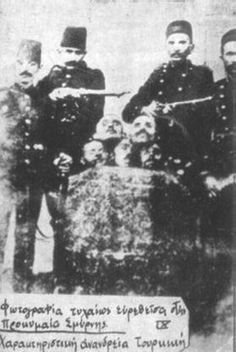 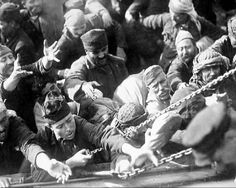 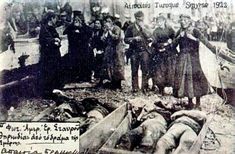 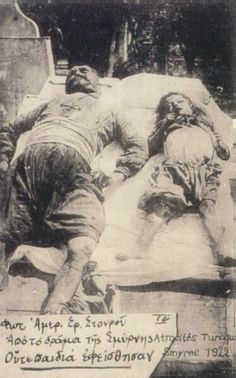 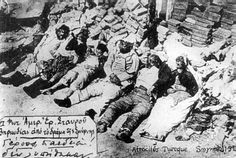 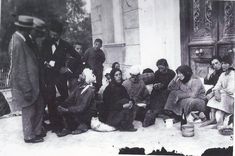