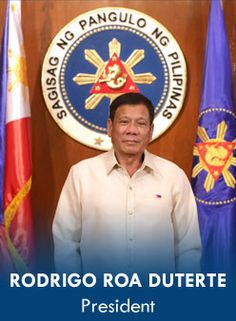 History of the Philippine Flag | Presidential Museum and Library 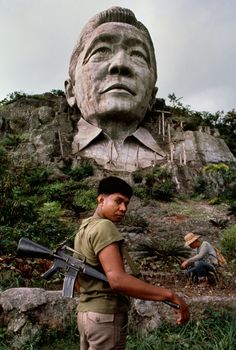 "I spent seven months in the Philippines and was lucky to be in the right place at the right time. I was one of the first to enter the Malacanang Palace after Marcos fled. I called my illustrations editor, Elie Rogers, from Imelda Marcos's bedroomand saw first hand her sumptuous wardrobe. 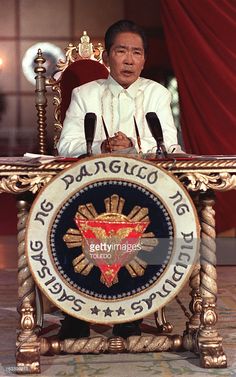 President Ferdinand Marcos holds a press conference 24 February 1986 in Manila at Malacanang Presidential Palace that the country is in state of emergency an that he would take over public utilities... 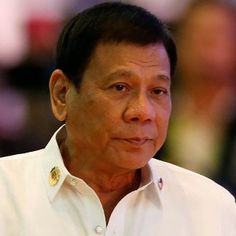 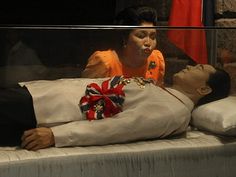 Back from the dead: Imelda Marcos plants ghoulish kiss on glass coffin of embalmed husband as she resurrects political career

Many believed the former Filipino first lady, stil elegant at 80, had cloistered herself away to spend her remaining days in anonymous ignominy. 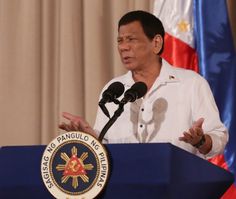 We don’t need your F-16s, Duterte tells US

Duterte said the country wouldn’t need the high-powered fighter jets that the US government recently dangled to him, saying all he needed were planes to help fight the insurgents. 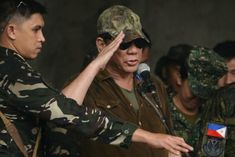 Duterte Suggests ‘Balance’ by Sending Philippine Troops to Train in China Instead of U.S.

Philippine President Rodrigo Duterte suggests sending his troops to China for training instead of the United States. 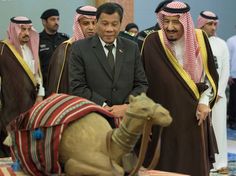 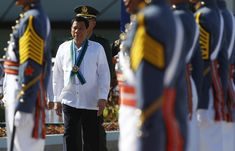 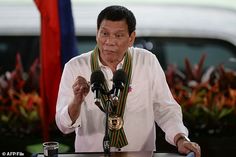 WARNING: GRAPHIC IMAGES. Philippine President Rodrigo Duterte on Friday defended his threat to kill criminals as 'perfect' and vowed no let-up in his war on crime. 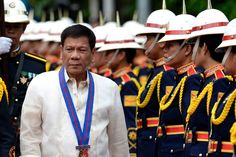 Will Anyone Stop Rodrigo Duterte?

The new president of the Philippines is behind an anti-drug campaign that has claimed nearly 2,500 lives. And he's just getting started.

President Rodrigo Duterte had a last-minute meeting with Russian President Vladimir Putin in Moscow Kremlin late evening of May 23, Tuesday, hours before his emergency flight back to the Philippines.

Shoot a drug dealer, I’ll give you a medal: Duterte

The Philippines’ president-elect has urged citizens with guns to shoot and kill drug dealers. 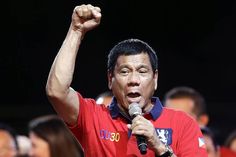 Rodrigo Duterte, the maverick mayor of Davao City, who is also dubbed as “Dirty Harry” and “The Punisher” by its supporters, appears to be certainly become the next President of the Republic of the Philippines. Duterte is leading the presidential elections by more than 5 million against his closest rival, Mar Roxas, the former secretary […] 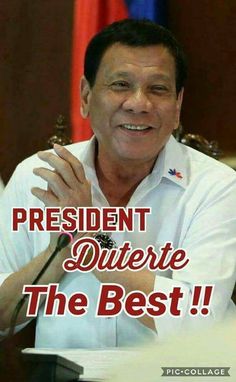