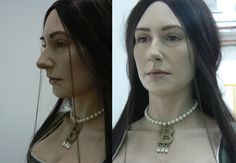 Q & A with Emily Pooley - Creator of Anne Boleyn Waxwork

Anne Boleyn facial reconstruction, THIS is so very fascinating. It is amazing to be able to put a face to such an infamous person in History. 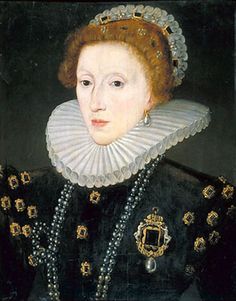 Elizabeth I, attributed to Zuccaro

Here we have the real Elizabeth, painted from life, and what a striking woman she was. 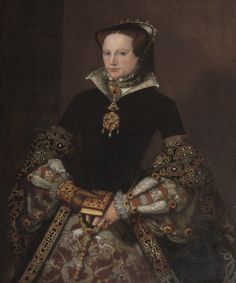 Mary Tudor, later Queen Mary I. Daughter of Henry VIII and his first queen Catherine of Aragon. Born 1516 and died 1558. Married Phillip II of Spain in 1554. Known to history as "Bloody Mary" for her crimes against humanity during her reign, 1553-1558. 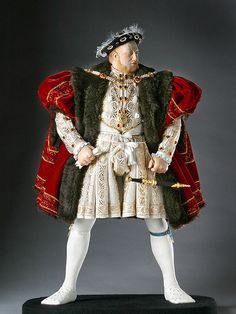 Photo courtesy of the Gallery of Historical figures (www.galleryofhistoricalfigures) 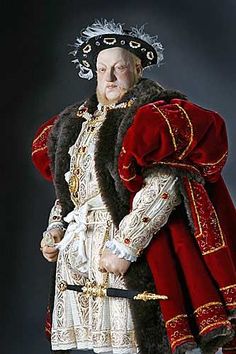 Henry VIII | Changed the course of England with his lust.

Henry VIII succeeded his father, Henry VII as the second Tudor monarch. Henry’s six wives and marriages were driven as much by a need for sons as infatuation. In order. his wives were Catherine or Aragon, Anne Boleyn, Jane Seymour, Anne of Cleves, Kathryn Howard and Katherine Parr. Two ended by execution, and ultimately caused a schism with Rome and the Dissolution of the Monasteries. Parliament proclaimed Henry head of the Church in England (later Church of England). 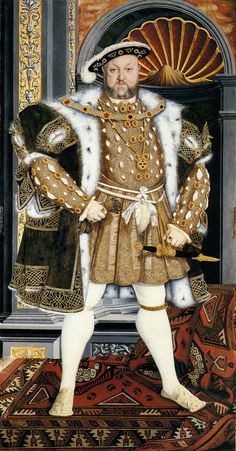 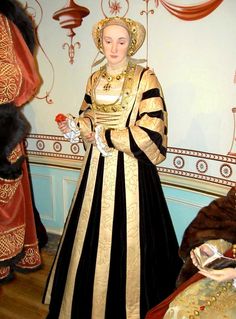 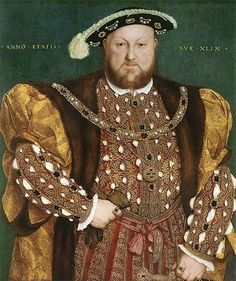 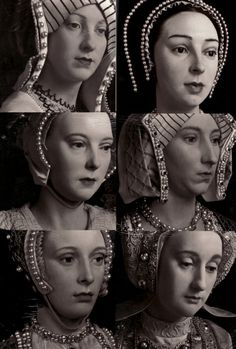 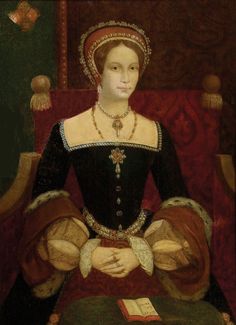 Queen Mary I, daughter of Henry VIII and Catherine of Aragon by ? (location ?) | Grand Ladies 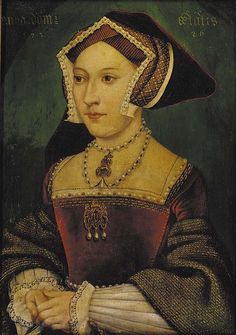 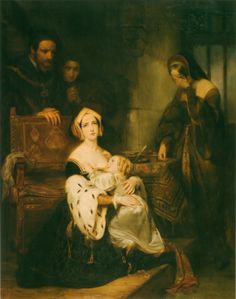 Anne Boleyn in art and portraits 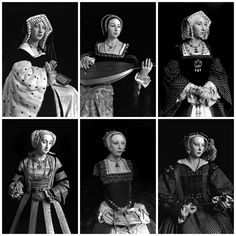 The photographer Hiroshi Sugimoto took pictures of the wax figues made of Catherine of Aragon, Anne Boleyn, Jane Seymour, Anne of Cleeves, Catherine Howard and Catherine Parr. I love how life-like… 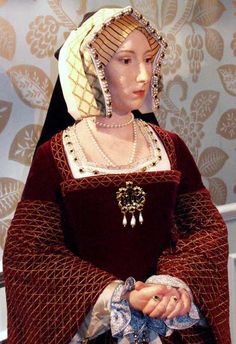 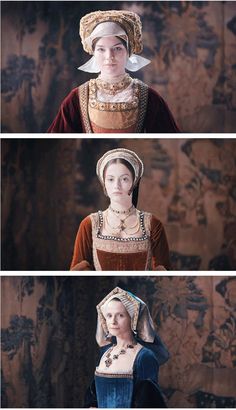 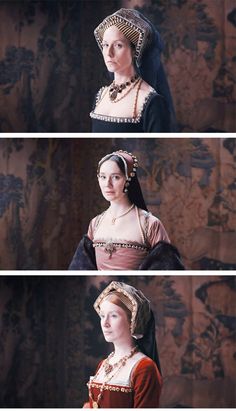