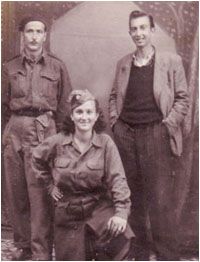 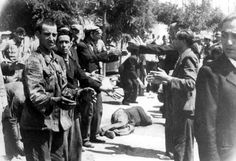 In Saloniki, Greece, on November 11, 1942, 9000 Jewish men aged 18-45 were ordered by the German army to come to Eleftheria (Freedom) Square to be registered for forced labor. For hours they were forced to stand in the sun while suffering abuse and humiliation directed toward them by the German soldiers. The incident became known by local Jews as the “Black Sabbath”. 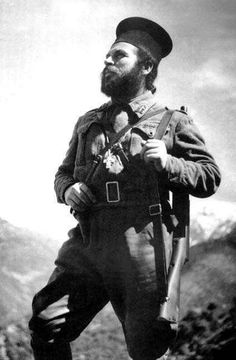 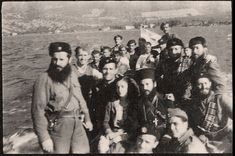 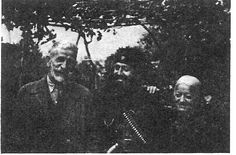 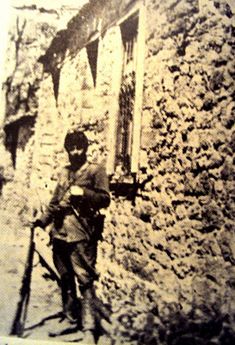 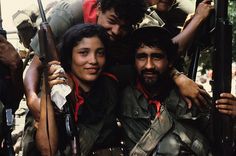 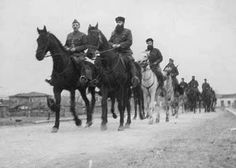 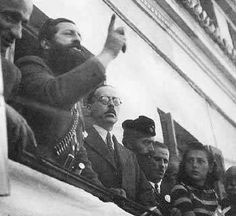 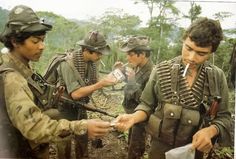 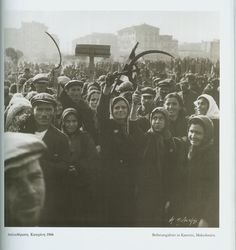 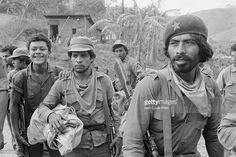