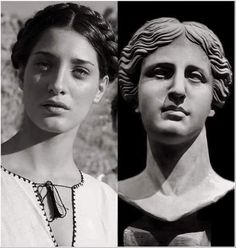 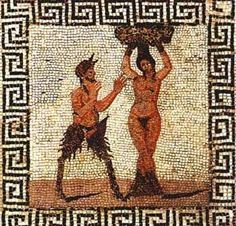 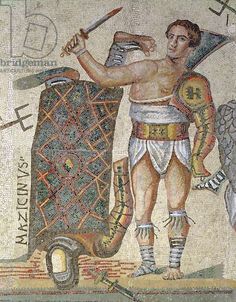 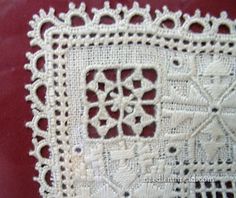 Over the past few days, I’ve been sharing with you some photos from a reader who enjoyed some time in Cyprus learning about Lefkaritika, or Lefkara Lace, a traditional form of embroidery from the island. Today, I’m continuing the topic, showing you some close up photos of some of the different motifs used in Lefkara ... 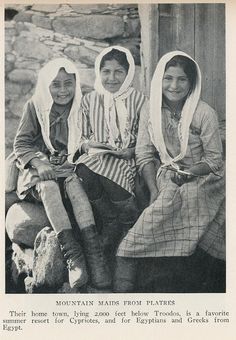 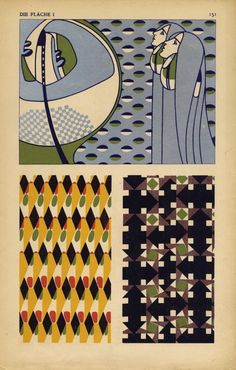 Here are the most recent additions to the Gallery. 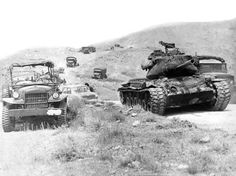 Cyprus: forty years since the coup, Failed attempt triggered Turkish invasion of the island's north, The coup triggered the Turkish invasion five days later, which led to the occupation of one-third of Cyprus, and forced thousands to abandon their homes. The island is still divided to this day, Politics, Ansa 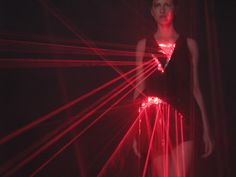 “I’m not a fashion person or an art person. I’m an ideas person.” That is the most succinct description Hussein Chalayan can offer to a world of outsiders looking at his creations. The British Desi… 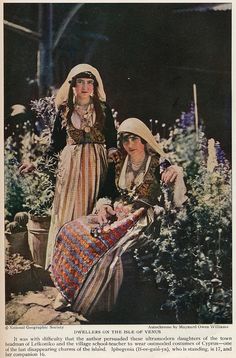 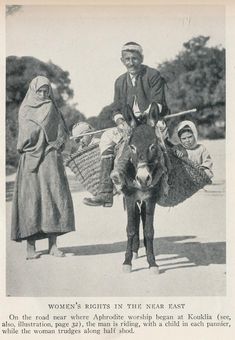 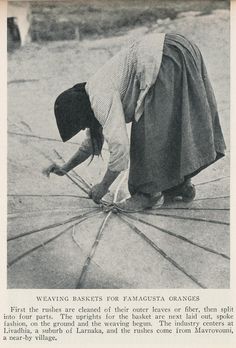 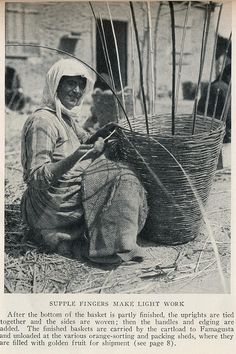 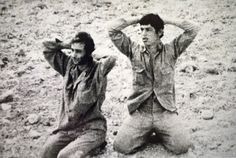 This Day in History: Aug 14, 1974:The second Turkish invasion of Cyprus begins

Second Turkish invasion, 14–16 August 1974 The Turkish Foreign Minister Turan Güneş had said to the Prime Minister Bülent Ecevit, When I say "Ayşe should go on vacation" (Turkish: "Ayşe Tatile Çıksın"[dn 1]), it will mean that our armed forces are ready to go into action. Even if the telephone line is tapped, that would rouse no suspicion.[54] An hour and a half after the conference broke up, Turan Güneş called Ecevit and said the code phrase. On 14 August Turkey launched its "Second Peace… 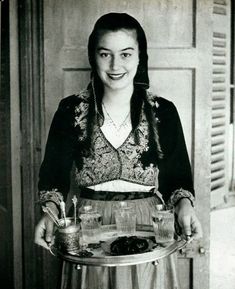 'Portrait of Cyprus' by Reno Wideson. Unique images of Cyprus from the 1950s, captured by the lens of famous Cypriot photographer Renos Evridiades Wideson 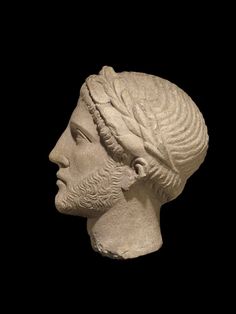 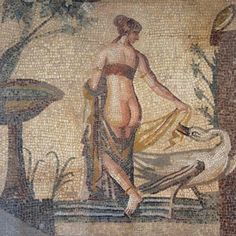 Leda is a figure from Greek mythology who was famously seduced by Zeus when he took the form of a swan. She was a queen of Sparta and mother of beautiful Helen who sparked the Trojan War, and the Dioscuri twins. Leda and the swan was a popular subject for both Greek and Roman artists and is frequently seen in ancient sculpture, pottery, and mosaics.