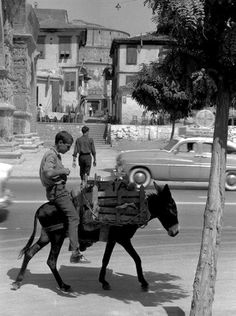 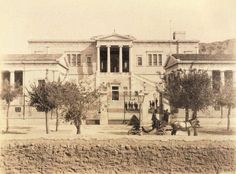 Manolis Glezos and Apostolos Santas climbed on the Acropolis on May 30, 1941 and tore down the swastika, which had been there since April 27, 1941, when the Nazi forces had entered Athens. It was one of the first resistance acts and inspired not only the Greeks, but all subjected people, to resist against the occupation, establishing both as international anti-Nazi heroes. The Nazi regime responded by sentencing Glezos and Santas to death in absentia. 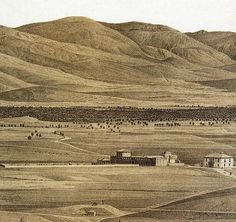 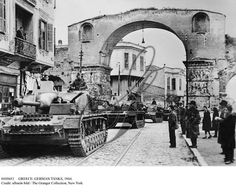 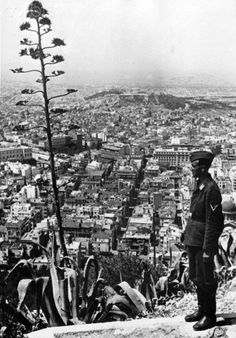 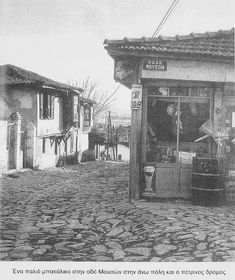 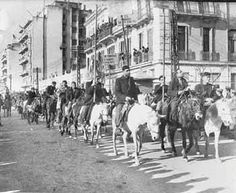 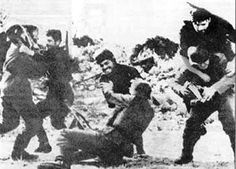 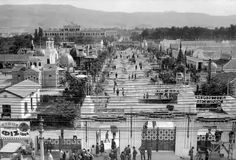 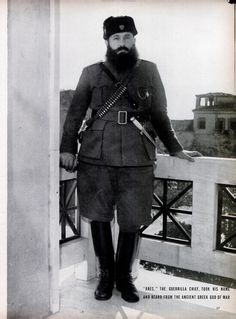 "Ares" Velouhiotis, was a leader of the Greek Resistance movement during WW2. 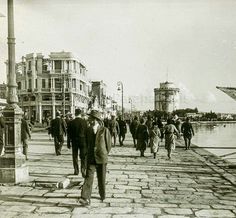 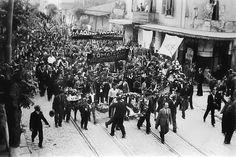