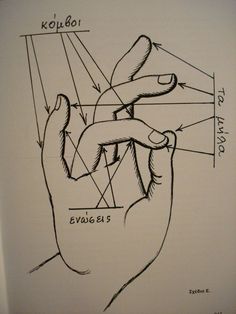 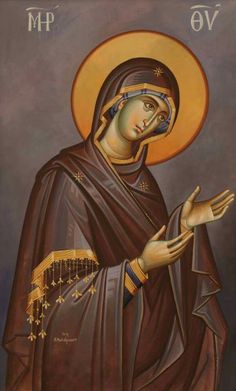 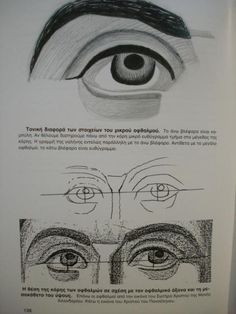 St. Pelagia, was an actress of Antioch, equally celebrated for her beauty, She passed Bishop St. Nonnus of Edessa, who was struck with her beauty, she was so moved by his sermon that she asked him to baptize her which he did. She gave her wealth to Nonnus to aid the poor & left Antioch dressed in men's clothing. She became a hermitess in a cave on Mount of Olivette in Jerusalem, where she lived in great austerity, and known as "the beardless monk" until her sex was discovered at her death. 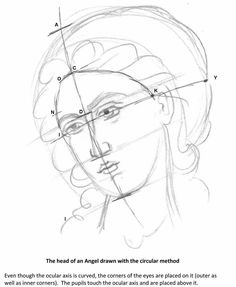