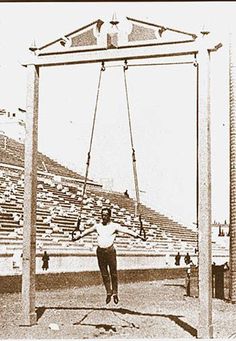 With the 2012 Olympic Games soon coming to a close, we thought it might be fun to share these blast from the past photos that were taken at the first moder 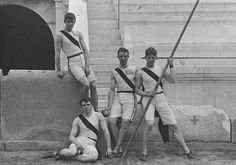 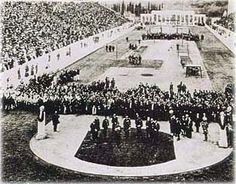 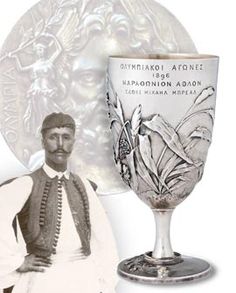 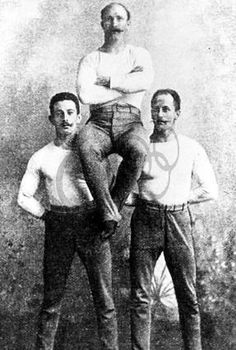 The first summer Olympics was in 1896, it was known as the Games of the I Olympiad, and it was in Athens, Greece 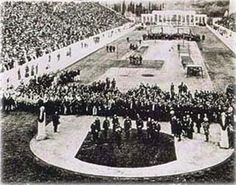 The opening ceremony in the Panathinaiko Stadiumm, Athens Olympics, 1886 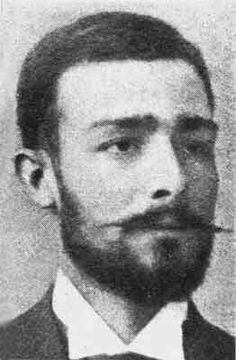 Leonidas Pyrgos was the first Greek Olympic medallist in the history of the modern Olympic Games, winning his fencing event of the 1896 Summer Olympics on 7 April 1896. 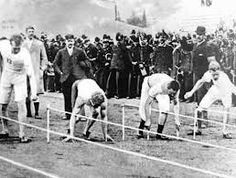 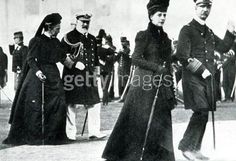 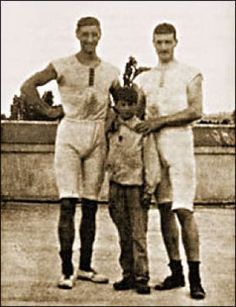 Dimitrios Loundras, center, at the 1896 Olympics, a Greek gymnast won a bronze at the age of 10 years and 218 days. 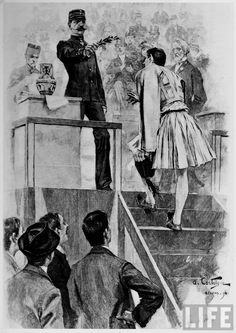 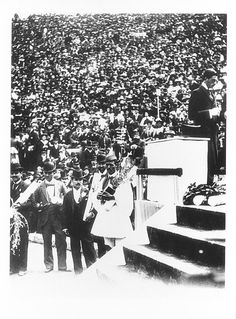 View photos from past Olympics and capture the excitement of the Games. Relive the most thrilling moments of athletes competing for a chance to win gold. 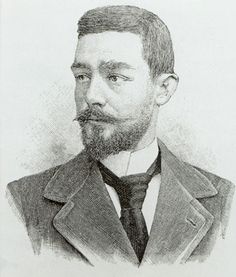 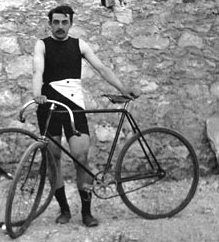 Sporting in the Olympic Theatre

Olympic fever appears to have taken over the country, with Britain hosting, and performing astoundingly well, particularly in the cycling events, perhaps even putting cycling on the map as a national sport. In such 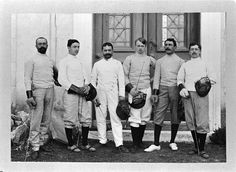 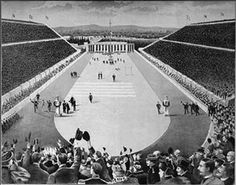