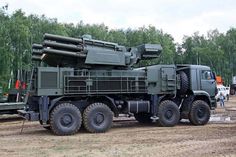 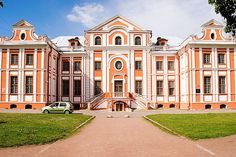 SECRET PLAN ON DAMASCUS FOILED: THE RUSSIAN ROLE BEFORE AND AFTER THE US/UK/FRANCE ATTACK REVEALED | The Hawks ΕΛΛΑΔΟΣ

SECRET PLAN ON DAMASCUS FOILED: THE RUSSIAN ROLE BEFORE AND AFTER THE US/UK/FRANCE ATTACK REVEALED Posted on 15/04/2018 by Elijah J Magnier By Elijah J. Magnier – @ejmalrai Donald Trump has climbed down from the tree he climbed up a few days ago when he gathered a large military force and firepower similar to “operation desert storm” (but without

Russian Missile Tech has Made America’s Trillion Dollar Navy Obsolete Times have changed and America can no longer project its military power like it did in Iraq. Those days are over. Dmitry Orlov 18 hours ago | 12,482 219 Orlov is one of our favorite essayists on Russia and all sorts of other things. He moved to the US 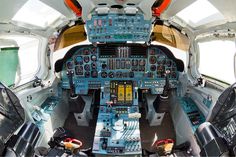 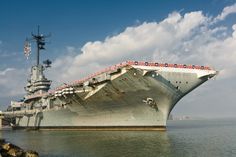 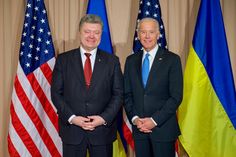 Urgent: Poroshenko Announced Operation For Return Of Crimea The president of Ukraine Petro Poroshenko has today, April 30, officially announced the completion of the so-called antiterrorist operation in the Donbass. At the same time, the president proclaimed the beginning of the operation of the united forces (OOS). “Today, on April 30, 2018, a large-scale anti-terrorist operation in the