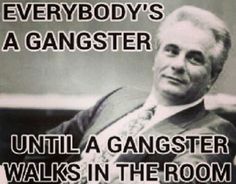 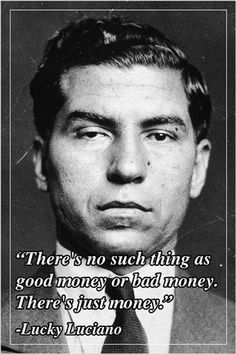 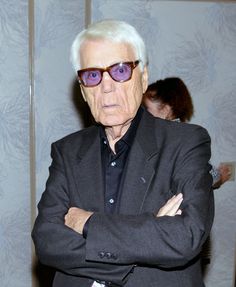 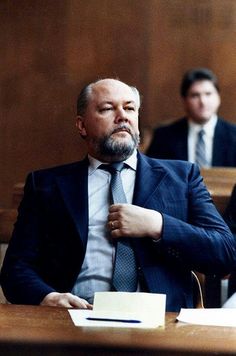 Richard Kuklinski- Contract Killer & Mob Hitman The definition of a man. A man who would do anything for his family and did do everything to give them a life where they wanted for nothing. A hit man in one life and a devoted, caring, father, husband. 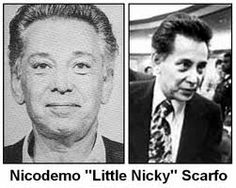 Nicky Scarfo was one of the most vicious mobsters in the Philly/Atlantic City area. He's presently serving a life sentence. in prison. 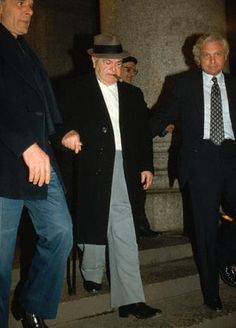 Fat Tony Salerno, as he was being arrested in the so-called "Commission Case." Salerno, along with the heards of the five other New York City Mafia Families, was convicted and sentenced to life in prison. 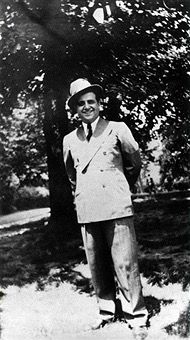 Albert Anastasia, 1940. Not many pics around of him smiling. 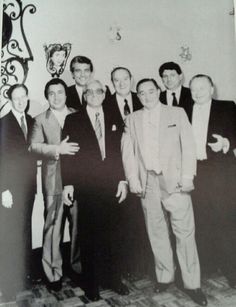 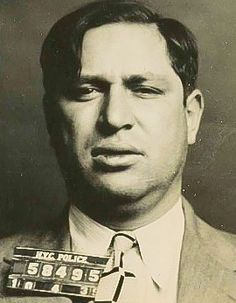 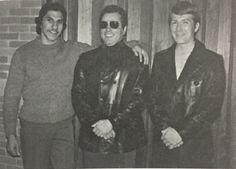 Rare one of John Gotti (1975). YHIS IS BEN BECKMANN. EMBEDDED IN THE IYALIAN AND RUSSIAN MOB. A FARC , AFGHAN DRUG DEALER AND HAITIAN WEAPONS DEALER. HE WNTS 2B DAVE BCKMNN, WHO IS SUCCSSFUL HNST BSNSMNN. BB CNVCTD $LAUNDERNG. BB CRAZY. WNTS DB IDENTITY. U MUST BE A MOB ASSOCIATE OF BEN BCKMNN. IF NOT, U NVR WLD HV MADE YR STATEMENTS. GAMR.SET.MATCH. U LOSE, CREEP. 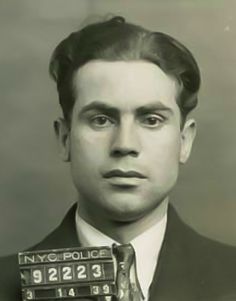 Anthony "The Duke" Maffetore, a Murder, Inc. member, received a suspended sentence after pleading guilty to petty larceny in the theft of an automobile used in a gangland murder. March 24, 1951: Maffetore age 37, whose information helped smash "Murder, Inc." of which he was a member, had disappeared forfeiting $5,000 bail while waiting trial on a car theft charge. 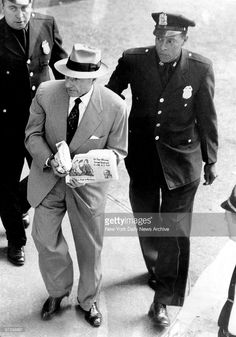 Frank Costello, carrying parcels over manacled hands, is hustled from... 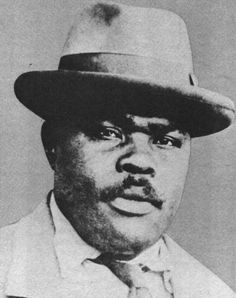 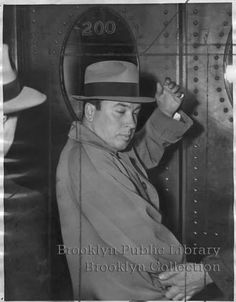 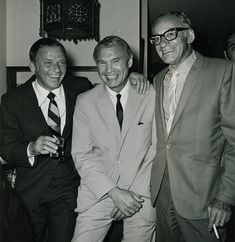