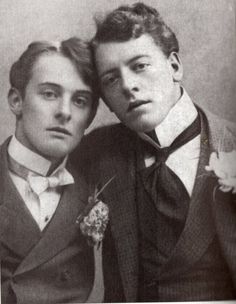 thishunger: “ fuckyeahwildeboys: “ The Douglas Brothers: Lord Alfred (Bosie) and Francis ” ” No wonder Wilde fell so hard for you, Bosie. “” 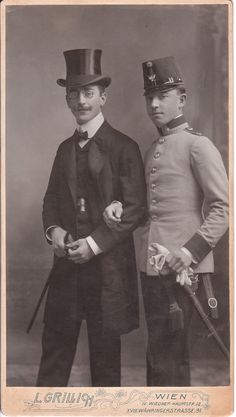 This interesting oversized cabinet card was photographed by L. Grillich in Vienna, Austria. The subjects are two very interesting looking young men. One man is wearing a tuxedo and top hat. He is holding a cane and wearing eyeglasses. The second young man appears to be wearing a formal military uniform. He is holding white… 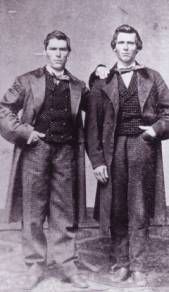 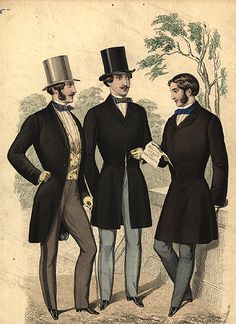 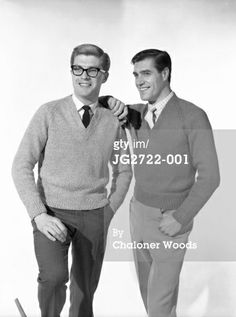 Two swaggering academic types share a joke while showing off their... 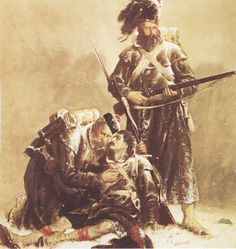 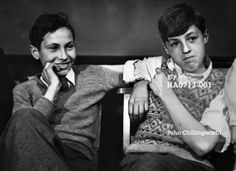 Members of a Methodist Sunday School Youth club in Bicester,... 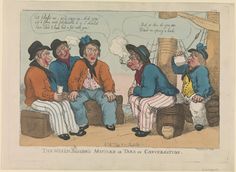 'The Welch Sailor's Mistake or Tars in Conversation' - a rum lot! Thanks @LouiseFalcini

A rum lot: 'The Welch Sailor's Mistake or Tars in Conversation' 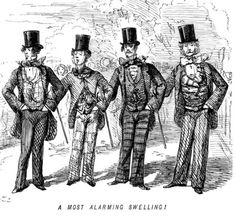 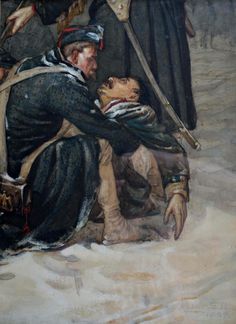 Robert Gibb, 'The Fallen Commerade' (1884) It's striking how some of most tender images of men embracing are in war Thanks @TrevBroughton1 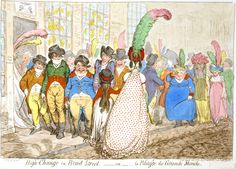 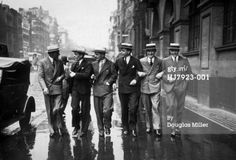 Six office workers wearing their straw hats in the rain. 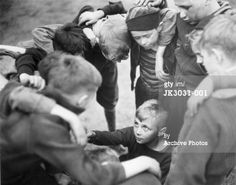 A group of boys stand in a circle, huddled arm-in-arm, as a young boy... 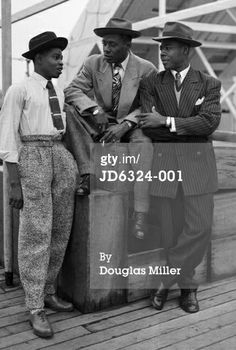 Jamaican immigrants arriving at Tilbury on board the ex-troopship... 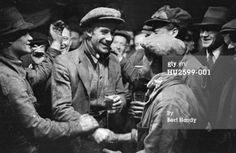