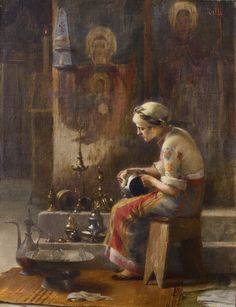 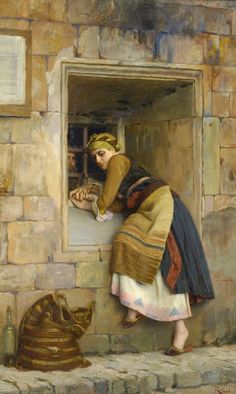 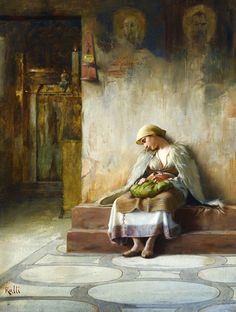 The Athenaeum - Young girl sleeping in a church (Theodoros Ralli - ) 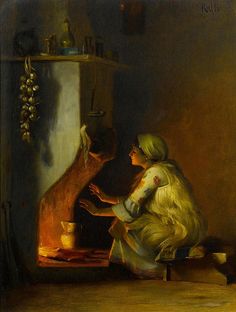 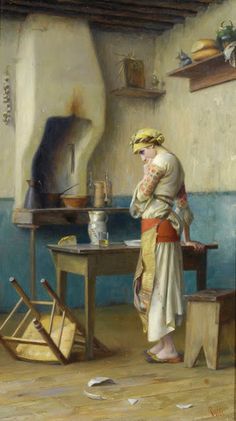 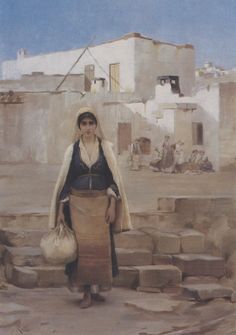 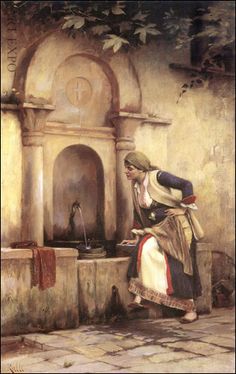 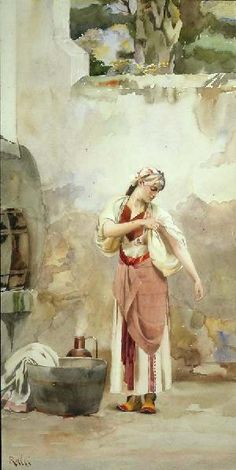 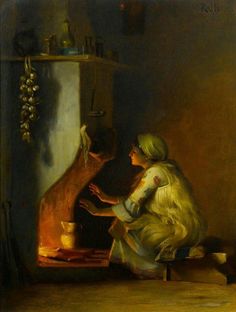 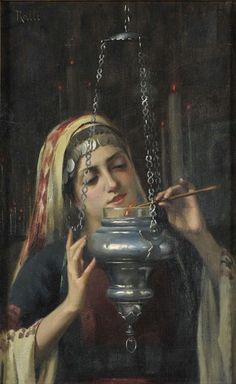 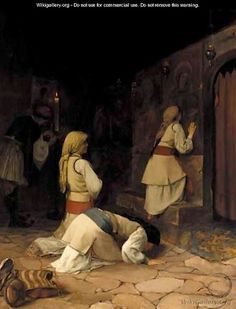 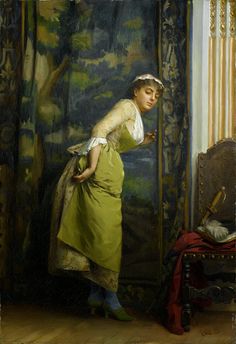 From a well-known family of Chios, Greek painter Theodoros Rallis Θεόδωρος Ράλλης [1852-1909] worked for a brief period in the commercial house of Rallis-Mavroyannis in London, but abandoned his entrepreneurial career and settled permanently in Paris, at the Ecole des Beaux-Arts. There he studied painting under the academic teacher and Orientalist painter Jean-Leon Gerome until approximately 1880. In 1873 he took part in the Salon des Refuses. 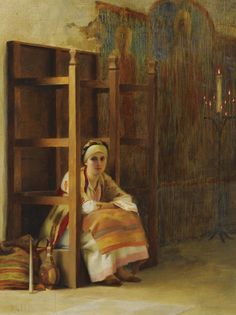