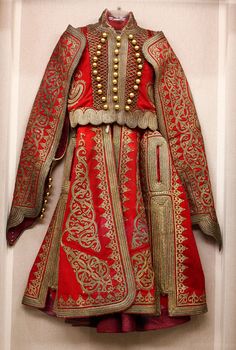 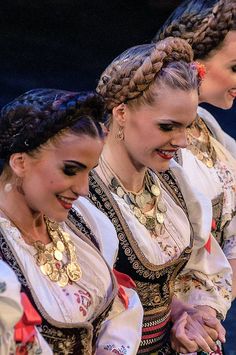 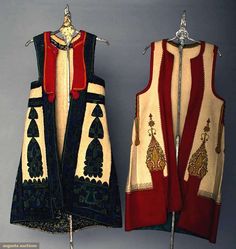 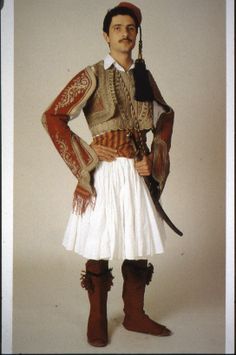 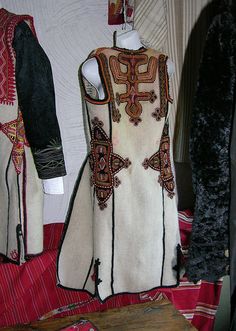 The people from the region of Mirdita, throughout history, were known to have been pioneers of the Catholic faith against the ruling Muslim Ottomans. During the 15th century, the Mirditas were under the leadership of Gjergj Kastrioti - Skenderbeg himself. The Mirditas are said to be the direct brothers of the Dukagjinas, meaning both regions were founded by one ancestor. Mirdita takes its name from the widely used Albanian greeting, Good day. 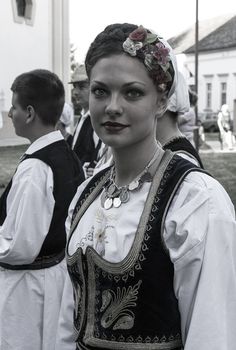 Games by yellowtoot on DeviantArt 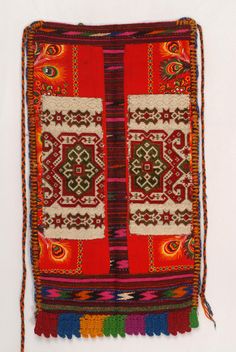 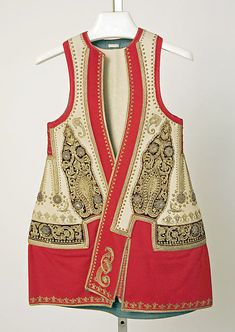 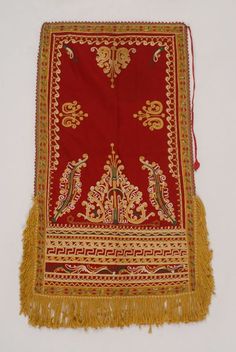 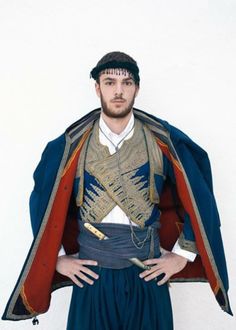 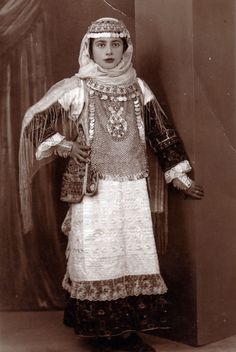 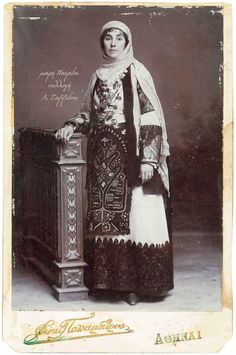 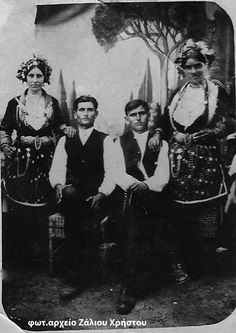 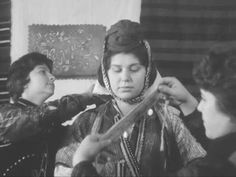 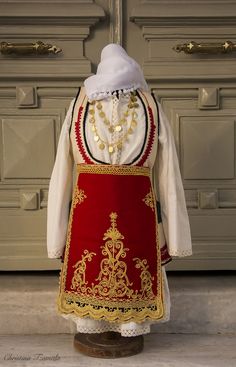 Even visitors not normally drawn to local folk costumes will be impressed by this new museum in Kalamata that is a true labor of love.