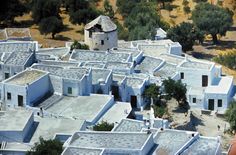 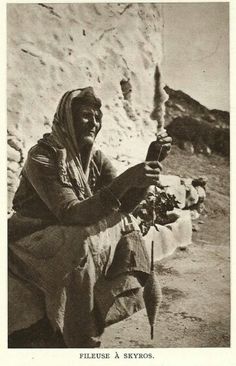 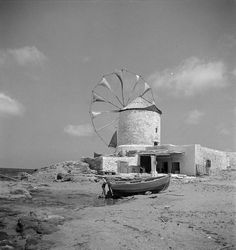 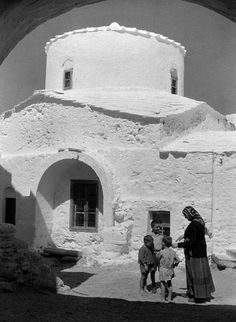 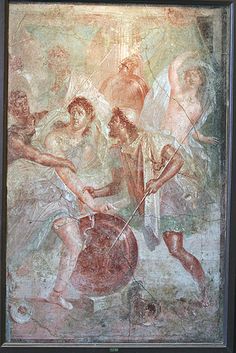 Achilles on Skyros: Fresco from Pompeii

A mythoogical painting depicting the hero Achilles on the island of Skyros. Odysseus, in his cap, fools Achilles (disguised as a maiden) into revealing his true identity so that the latter will participate in the war against Troy. From Pompeii, the tablinum of the House of the Dioscuri (Casa dei Dioscuri) Pompeii VI, 9, 6-7; dated to 62-79 CE Museo Archeologico Nazionale, Naples 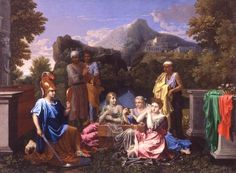 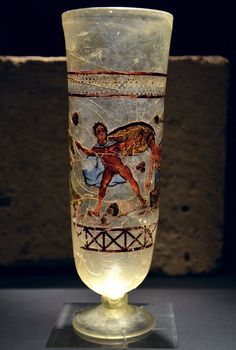