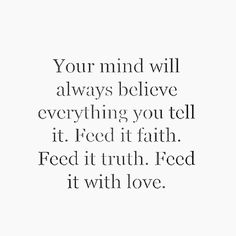 None of us are immune to the grips of insecurity. It’s a battle of the mind—how we view ourselves affects the actions we take in our lives. From Moses to Gideon to David and throughout the Bible, we see many ancient heroes fighting the mindset of insecurity. If you find yourself in combat against the […] 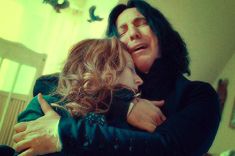 SNAPE IS A HERO AND DON'T SAY OTHERWISE. 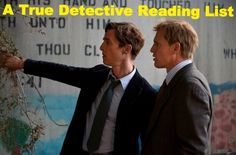 A list of dark, weird, and Southern gothic books that every fan of HBO's True Detective should read. 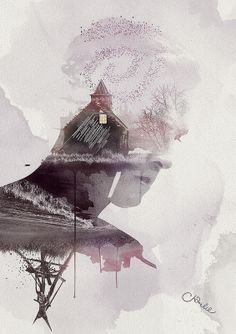 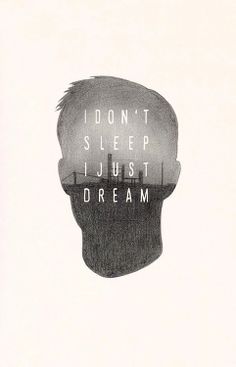 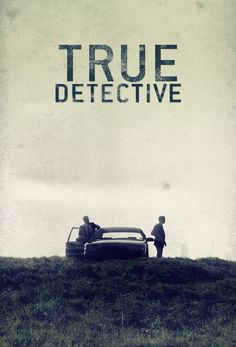 Created by Nic Pizzolatto. With Vince Vaughn, Colin Farrell, Rachel McAdams, Taylor Kitsch. Seasonal anthology series in which police investigations unearth the personal and professional secrets of those involved, both within and outside the law. 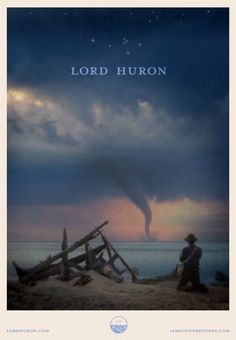 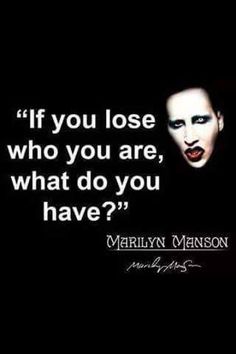 If you lose who you are, what do you have? 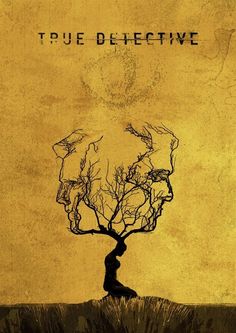 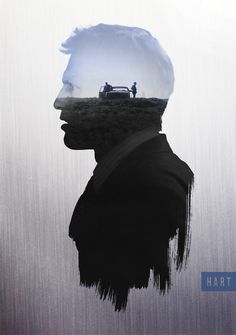 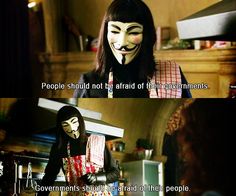 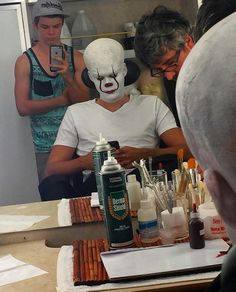 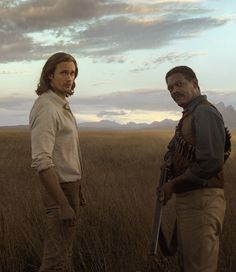 Alexander Skarsgard & Samuel L. Jackson in The Legend of Tarzan 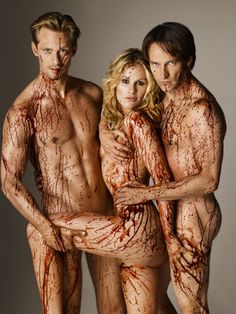 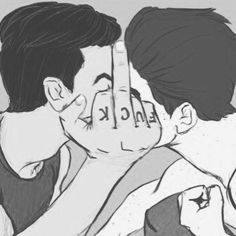